U.S. Department of Justice Seized Over $3.36 Billion In Bitcoin Tied To Silk Road 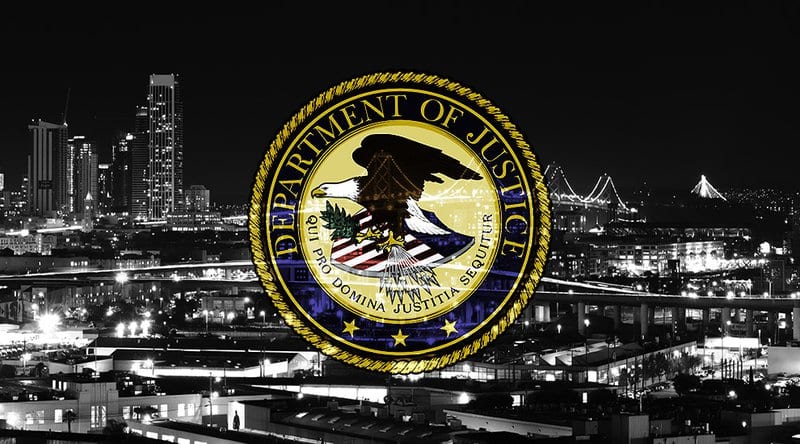 James Zhong stole over $3 billion BTC from Silk Road by committing wire fraud and possibly faces over 20 years in prison in the latest U.S. seizure.

The U.S. Department of Justice seized over $3.36 billion in BTC related to Silk Road that has been missing since 2012, per a release from the Justice Department.

James Zhong, an exploiter who stole 51,680.32473733 BTC from Silk Road, has pleaded guilty to committing wire fraud in order to steal bitcoin from the dark web marketplace.

“James Zhong committed wire fraud over a decade ago when he stole approximately 50,000 Bitcoin from Silk Road,” U.S. Attorney Damian Williams said. “For almost ten years, the whereabouts of this massive chunk of missing Bitcoin had ballooned into an over $3.3 billion mystery.”

From 2011 until 2013, Silk Road served as a marketplace for users to obtain drugs anonymously, as well as other items not easily obtained through regulated marketplaces. In 2015, Silk Road’s founder Ross Ulbricht was arrested and sentenced to life in prison.

“Thanks to state-of-the-art cryptocurrency tracing and good old-fashioned police work, law enforcement located and recovered this impressive cache of crime proceeds,” Williams continued. “This case shows that we won’t stop following the money, no matter how expertly hidden, even to a circuit board in the bottom of a popcorn tin.”

In September of 2012, Zhong executed a successful wire fraud attempt by creating at least nine fake accounts which simultaneously launched the Silk Road withdrawal process creating over 140 transactions in rapid succession. The bitcoin was dispersed into multiple accounts which was then transferred to multiple addresses, or bitcoin wallets.

Initially, Zhong would deposit anywhere between 200 and 2,000 BTC to start an account and within moments he would trigger rapid withdrawals for the amount of BTC used to fund the account, but he would launch multiple withdrawals and the system couldn’t keep track of how many withdrawals were paid out.

On November 9, 2021 IRS-CI agents seized “50,491.06251844 Bitcoin of the approximately 53,500 Bitcoin Crime Proceeds (a) in an underground floor safe; and (b) on a single-board computer that was submerged under blankets in a popcorn tin stored in a bathroom closet. In addition, law enforcement recovered $661,900 in cash, 25 Casascius coins (physical bitcoin) with an approximate value of 174 Bitcoin, 11.1160005300044 additional Bitcoin, and four one-ounce silver-colored bars, three one-ounce gold-colored bars, four 10-ounce silver-colored bars, and one gold-colored coin.”