Bitcoin Independence Day: Luke Dashjr On The Lessons From SegWit That We’re Forgetting 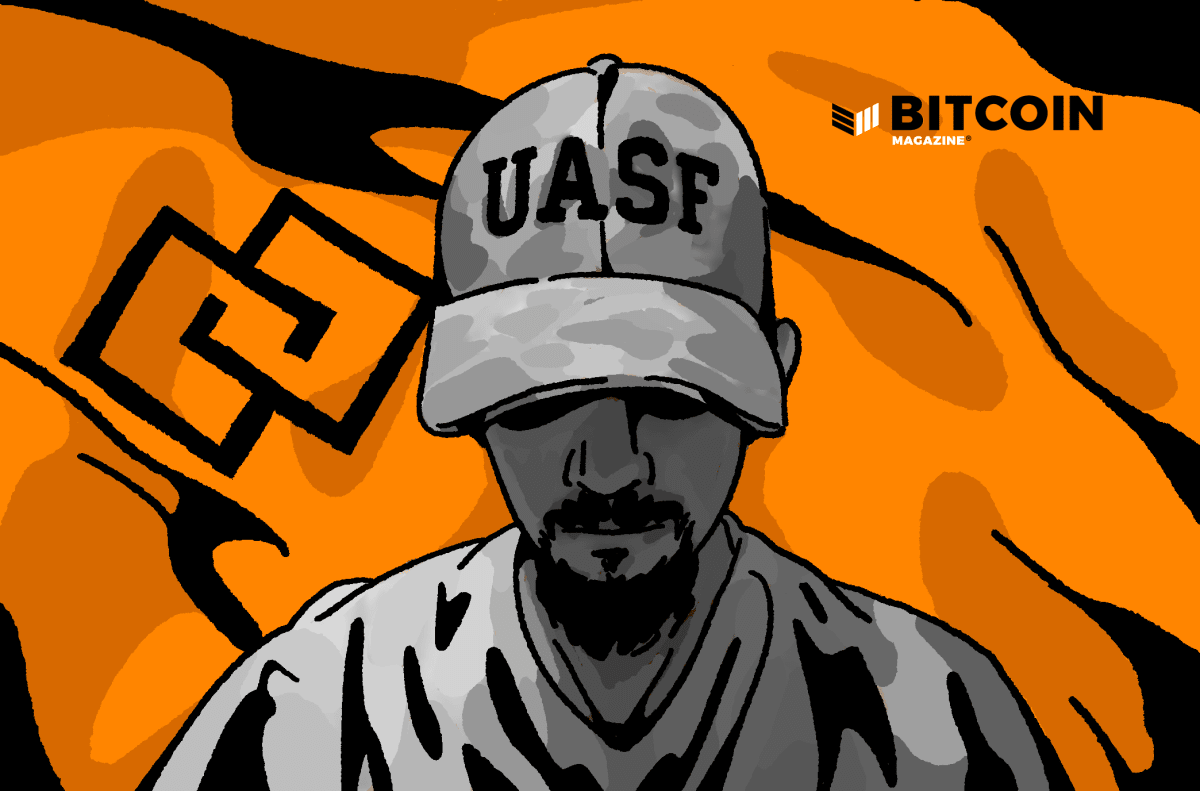 Five years since the first Bitcoin Independence Day, have we forgotten how Bitcoin survived its most existential threat to date?

In a year that has been marked by pontification on what it means to be a “Bitcoin maximalist,” the implosion of numerous centralized “crypto” projects and the excommunication of self-interested Bitcoin influencers, Bitcoin Independence Day is worth celebrating more than ever.

The first Bitcoin Independence Day was slated for August 1, 2017, when Bitcoin users planned to deploy a software upgrade through a user-activated soft fork (UASF) via BIP148, which they hoped would mark a community-based victory in the years-long Blocksize War by activating SegWit. This was a change to Bitcoin’s transaction format that was supported by the Bitcoin community at large, but opposed by some large mining entities and other ecosystem startups that sought instead to impose a hard fork on the protocol to increase the block size limit.

The idea of celebrating the August 1 BIP148 flag day as a holiday was more or less meme’d into existence by Jan3 CEO Samson Mow, who was an outspoken advocate for the UASF. Bitcoin’s mining community capitulated in the days leading up to this planned inaugural Bitcoin Independence Day, signaling their support for BIP91 after the BIP148 UASF enforcing SegWit was already deployed and inevitable. SegWit activated on the Bitcoin network on August 24, 2017.

The spirit of this original UASF rally makes the idea of Bitcoin Independence Day worth remembering, even five years later. Meanwhile, questions about how Bitcoin protocol changes should occur and the role of Bitcoin’s most prominent individuals in influencing its future remain very much unresolved to this day.

Looking Back At SegWit With Luke Dashjr

To reflect on those questions as part of this year’s Bitcoin Independence Day, it may help to travel back to the start with someone who was there. Prominent Bitcoin Core developer Luke Dashjr was one of the first to suggest the option of deploying SegWit as a soft fork.

Dashjr maintains the spirit that was on such prominent display during the Blocksize War. Most recently, that has meant speaking out against the Speedy Trial path for Taproot activation despite its general acceptance among much of Bitcoin’s technical community, pointing out that the Speedy Trial method of activation ignored consensus developed around the BIP8 method for activating soft forks.

“We learned some major lessons activating SegWit,” Dashjr recalled while reflecting on the process in an interview for this year’s Bitcoin Independence Day. “Unfortunately, some developers appear to have not learned these lessons, and attempted to repeat the same mistakes with Taproot, even going so far as to reject the community consensus around BIP8.”

Taproot can be seen as Bitcoin’s most significant protocol upgrade since SegWit, but its activation hardly tested the resolve of the Bitcoin community as viciously. The majority of Bitcoin hash rate contributors quickly signaled their support for the popular upgrade.

A “business entity vs. user” standoff never occurred around Taproot activation, and the really existential questions about how consensus can be achieved for changes to Bitcoin were not really answered. In fact, Dashjr pointed out that, if anything, Bitcoin may now be in a worse position to resist the influence of centralized entities, like those who supported SegWit2x.

“Since 2017, the expectations for Bitcoin have grown, but unfortunately Bitcoin itself and its network has shrunk, making it much less secure and borderline centralized,” he said, pointing to data showing that the number of Bitcoin nodes has dropped from 200,000 in 2018 to fewer than 50,000 today. “But over the same time, the need for Bitcoin has also grown considerably — I like to say ‘too important to allow to fail’ — and I think ensuring its success despite these difficulties is critical to the future of mankind.”

Run Your Own Node

As the bitcoin price has grown from around $4,400 in August 2017 to more than $20,000 today, it’s clear that the original Bitcoin Independence Day protected the protocol’s path toward mass adoption. But the recent failure of centralized custody providers like Celsius demonstrates that genuine Bitcoin independence is not growing at the same clip as this asset adoption.

“It’s not enough to get people to buy bitcoins, or for the price to go up,” as Dashjr put it. “All of Bitcoin’s advantages — including its security from outright theft and the 21 million BTC cap — stem from the assumption that the majority of the economy are using their own full nodes to verify payments to them. Centralized verification and third-party/custodial wallets are a bigger threat to Bitcoin than anything else.”

Perhaps the greatest legacy of SegWit and the Blocksize War can be in the reminder that for Bitcoin to truly realize its promise, its users must remain as fiercely independent as they proved to be in 2017.

“It was an important trial in Bitcoin’s history, for the community to overcome what amounted to a hostile takeover attempt from some powerful elites,” Dashjr recalled. “Had the UASF failed, it would have probably meant the death of Bitcoin and the concept of decentralized currency as a whole. So an annual celebration as Bitcoin Independence Day seems very fitting, and worth participating in.”