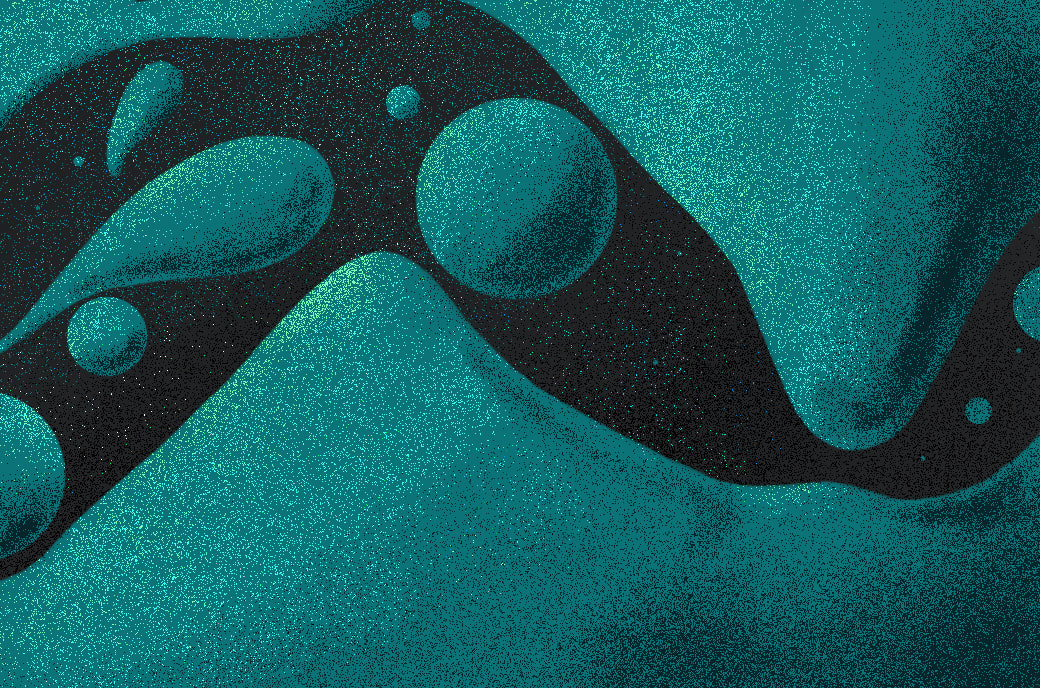 Users of Bitcoin Reserve can now purchase Liquid Bitcoin (L-BTC) which enables the use of the Liquid Network, a layer two app for Bitcoin.

Bitcoin Reserve, an Estonia-based bitcoin-only brokerage belonging to the Liquid Federation, now allows the purchase of Liquid Bitcoin (L-BTC) on its platform, per a press release sent to Bitcoin Magazine.

L-BTC is a Liquid Asset, or a token issued on Blockstream’s Liquid Network, which is a sidechain of Bitcoin. This sidechain is a layer two solution for Bitcoin – it temporarily takes transactions off chain to avoid high fees and wait times – which allows Bitcoin to scale.

Also, Liquid Assets like L-BTC allow more use-cases in the ecosystem by providing higher levels of privacy through a process called Confidential Transactions. In short, confidential transactions hide both the type of asset and the quantity of the asset being used in a transaction from third-parties. However, Liquid users can still verify transaction amounts, the involved wallet balances, and the quantity of the asset involved.

Additionally, Liquid allows the capacity to create stablecoins and enable the use of security tokens. The sidechain also enables low-to-zero fees and faster settlement with shorter one-minute blocks, compared to the 10-minute blocks for Bitcoin’s mainchain.

In addition to the L-BTC buy option for its Flash and Concierge services, Bitcoin Reserve will add a sell option in the near future. Concierge clients can also buy and sell the USDT (Liquid) stablecoin, with retail access coming soon.