What Was The Reaction Of The Bitcoin White Paper Upon Its Release? 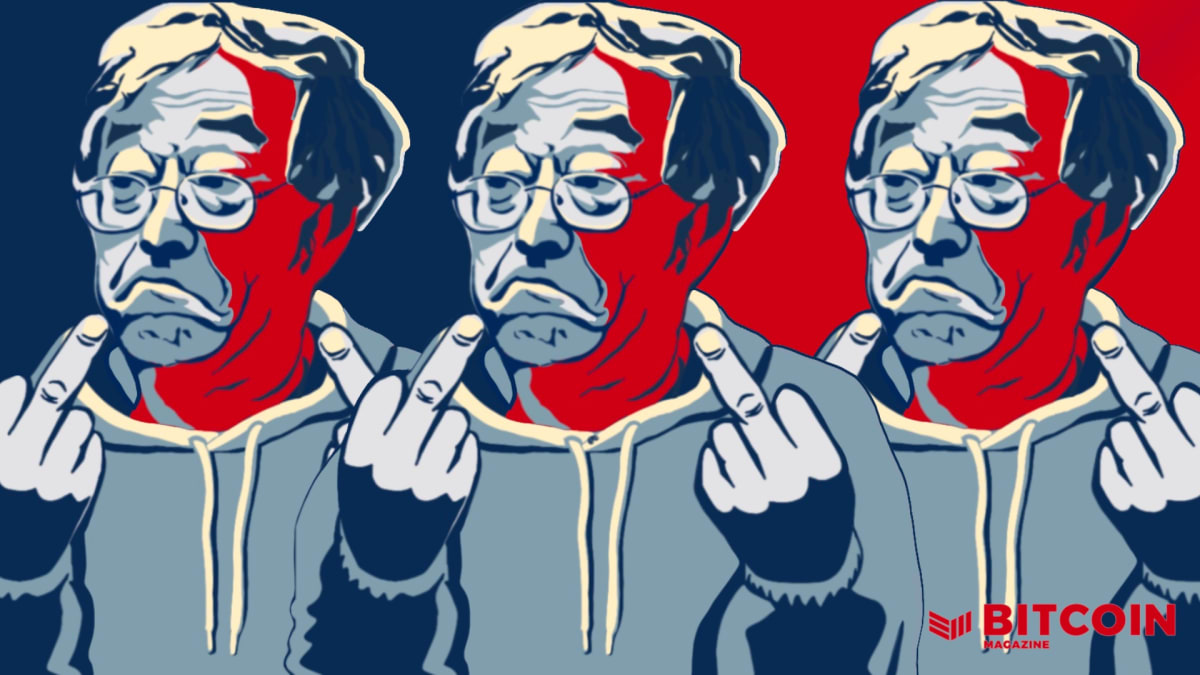 Pete Rizzo and Dan Held discuss the release of the Bitcoin white paper and how the cypherpunk community responded to Satoshi Nakamoto’s idea.

This is a recording of a recent Twitter Spaces conversation about the Bitcoin white paper and what it means to the Bitcoin community.

Dan Held: Let’s touch on some of your other bullets. The initial reception was kind of — I was always very curious about that. Just seeing people’s first reactions.

Pete Rizzo: I actually read through the cypherpunk list like fairly linearly recently. And I was actually pretty shocked to see how much discussion there was after he [Satoshi Nakamoto] released the white paper. I had kind of thought that it was sort of dismissed because that’s sort of the way that people had framed it to me. But then reading the emails sequentially there was actually like a ton of conversation.

It’s actually one of the most talked about things that month. But it’s also interesting in that the conversation is almost universally negative. But to the credit of the critics at that time, they actually were pretty adept at figuring out what essentially the modern problem is.

Like scaling Bitcoin is still something we talk actively about for more transactions. The first comments essentially identify that pain point. They were wrong and there wasn’t anything about that issue that stopped the system from working in practice.

I think this is where you get to like — Gwern is one of the cypherpunks who writes about Bitcoin pretty early on and he says, effectively the thing that Bitcoin got right is that it was able to work in practice for long enough for people to disagree about it and improve it.

But their criticisms are essentially something that we’re still working on today. The blockchain has to be distributed amongst a certain number of users. The blockchain is made up of data that everyone has to store and then that’s essentially the design limitation. They weren’t essentially ignorant. We think of Bitcoin critics today as being people who talk about how Bitcoin is boiling oceans.

They weren’t quite at that level. They were technical enough to understand the proposal and I would argue their critiques were essentially — that is the current state of criticism against Bitcoin today to a large degree. I think they were just wrong about how long the system could exist or that it would actually work at all in practice, if that makes sense.

Held: It’s pretty funny to see a lot of the nuanced conversation. It was pretty hard to grok the basics. So a lot of people had questions like, “Well, how do things have value and how will it gain adoption?” That’s where people always forget. When folks were mining back then, there wasn’t really an economic incentive; bitcoins weren’t worth anything. There wasn’t a price for a long time. It was more of a curiosity sort of project sort of thing. “Oh, I’ll just play around with this.”

I think that even Satoshi — so I’m gonna extrapolate here quite a bit and you can check me or agree with me — but the issuance schedule for Bitcoin I think is quite aggressive and I think where Satoshi put the decimal at 21 million instead of 21 billion, I think Satoshi was actually a little less sure about Bitcoin than the rest of us are.

Rizzo: Why do you say that?

Held: Well, I think he put the hard cap at 21 million because he felt like breaking $1, like breaking a buck would make it be perceived as valuable.