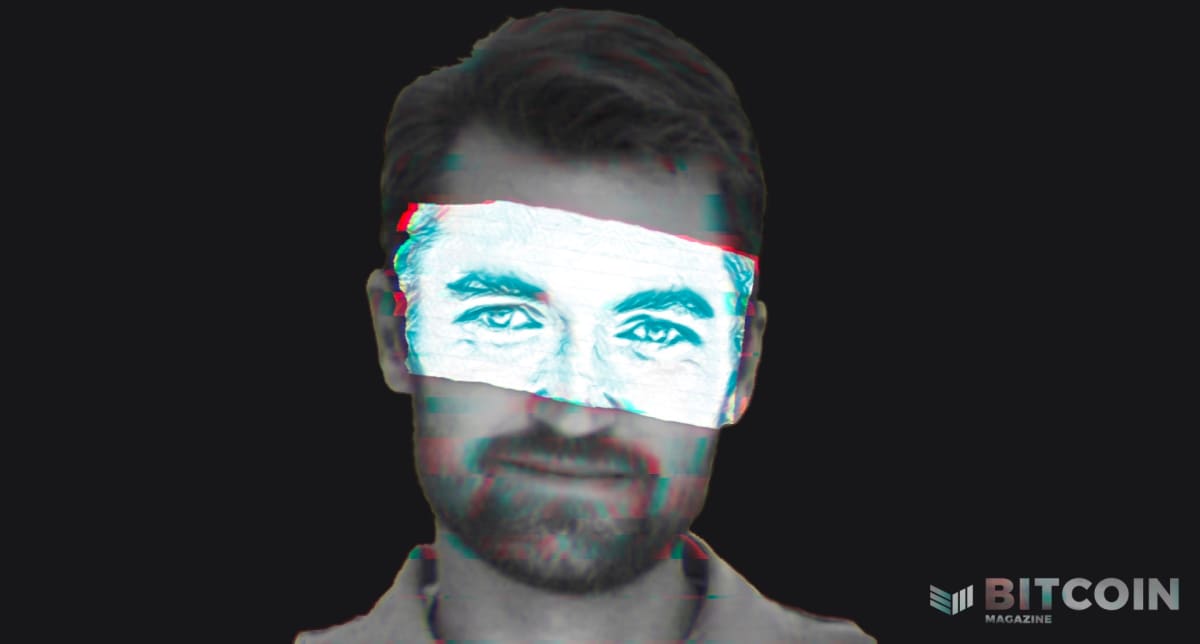 “Through the rise and fall of Silk Road, through the relentless years of my incarceration … Bitcoin keeps going.”

This is an opinion editorial by Ross Ulbricht, the founder of pioneering Bitcoin marketplace Silk Road, who is currently serving a double life sentence plus 40 years in federal prison.

Much more is being said about Bitcoin these days than when I was put in prison. On October 1, 2022, I started my tenth year locked in this cage. Right now, as I put pen to page, the afternoon sun beams through the bars of my window and the murmur of the other prisoners snakes under my cell door.

Bitcoin doesn't have ears. What we say doesn't change it. Barring a society-level catastrophe, Bitcoin will keep adding a block every ten minutes, forever. That's the whole point. Through all the ups and downs since Bitcoin's birth more than 13 years ago, despite the hype, despite the naysayers, despite everything, Bitcoin has never faltered.

I can't say the same for myself, but then again, I am merely human. A couple of years after Bitcoin got started, I made the biggest mistake of my life: I made Silk Road (an anonymous online market). Of course, at the time, I didn't know it was a mistake. I thought it was a great idea. I thought I was putting Bitcoin to good use and giving people privacy and freedom. When illegal drugs were listed, I thought that was OK too, because I believed drugs should be legalized. Nevermind that they were outlawed and I was risking everything I held dear.

A couple of years later, I was thrown in prison for drug trafficking and given two life sentences without parole, plus 40 years. I was falsely portrayed in the media as a violent drug kingpin. The story of Silk Road was reduced to a cops and robbers cliché. I more than faltered, I hit rock bottom. I've been here ever since.

Bitcoin never faltered. Through the rise and fall of Silk Road, through the relentless years of my incarceration, through competition and catastrophe, Bitcoin keeps going, one block at a time, like clockwork.

As Bitcoin has marched on, I have struggled to rejoin the world outside of my cage. Year after year, my family, friends, supporters and I have been working toward my freedom, so I can have a second chance at life. But I am tired. I am burned out, I want this nightmare to end, and I don't know if it ever will, no matter how hard we work at it.

Before I came to prison, I knew nothing of hard drugs. Since then, I have been locked in 8-by-10-foot cells with lifelong addicts for months on end. I've heard their stories and seen what's become of them. I have faced the fact that, by making Silk Road, I played a role in damaging many lives. I don't even think about drug war politics anymore. I just know I could never promote drug use again, whether legal or illegal. How could I, if I would never touch them myself? How could I, if I'd be horrified to learn that someone I loved became addicted? All I would think of is the men I've come to know whose lives have been ruined.

I've been through many phases during my imprisonment: hopelessness, fear, guilt, acceptance, boredom, feverish desperation, and all the while Bitcoin keeps going. Today, I take inspiration from Bitcoin. I will keep going, day by day, just taking the next step over and over. I will keep adding the next block. Either I'll regain my freedom or, at the end of my life, I can look back and say, „At least I tried.“

This is a guest post by Ross Ulbricht. Opinions expressed are entirely their own and do not necessarily reflect those of BTC Inc or Bitcoin Magazine.