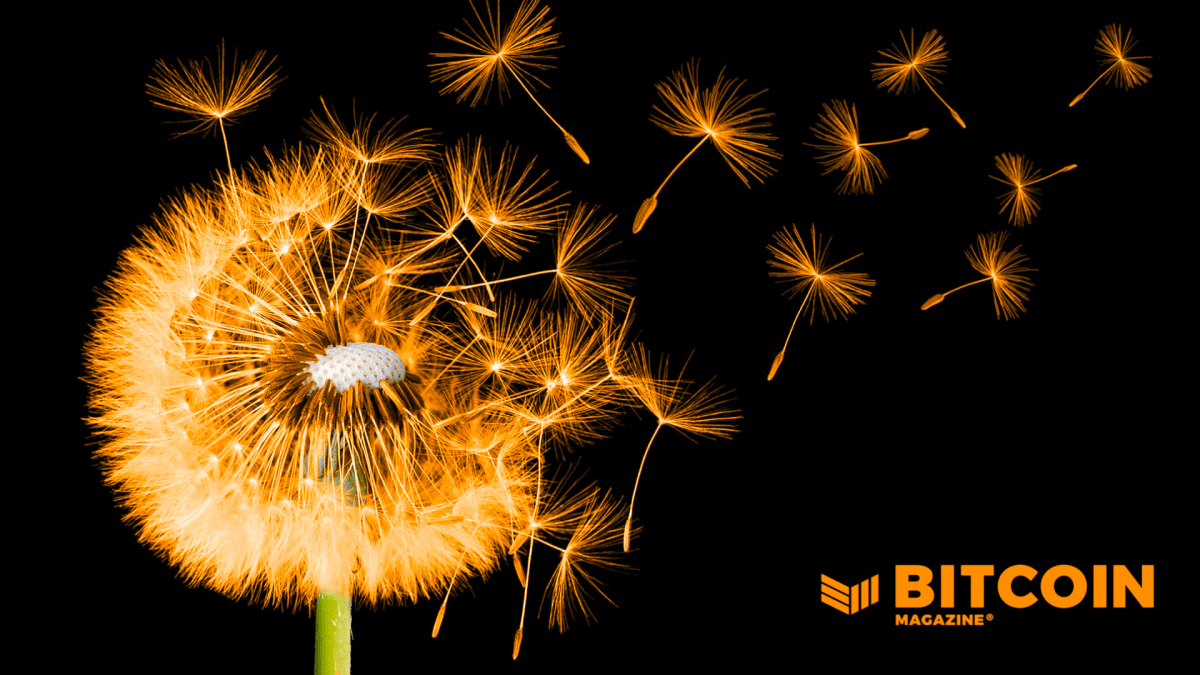 Hash functions are a one-way mathematical problem. If a person has the resulting hash, it is impossible to convert it back to the original data.

In this episode of “Bitcoin, Explained,” hosts Aaron van Wirdum and Sjors Provoost go back to Bitcoin basics. They explain one of the most fundamental building blocks in all of Bitcoin: hash functions.

To start the episode off, van Wirdum and Provoost explain that hash functions are a type of mathematical one-way function. That means that they can easily convert one piece of data into another piece of data — a hash — but it is impossible for anyone who knows only this hash to convert it back to the original data. Additionally, a hash is supposed to be unique: no two (different) pieces of data should result in the same hash. If either of these things is no longer true, a hash function is considered to be broken.

Then, van Wirdum and Provoost go on to explain how hash functions actually work in a little bit more detail. They discuss some aspects of the history and evolution of different hash functions, mention some hash functions that have indeed been broken over time and pinpoint which hash functions are used in Bitcoin.

Finally, van Wirdum and Provoost explain exactly how hash functions are used in Bitcoin. They point out that this includes almost every aspect of the Bitcoin system, ranging from transactions (in multiple ways) and blocks to addresses and the proof-of-work mechanism, as well as in relatively new upgrades like Taproot. Hash functions are even used to create some randomness needed to establish connections on the peer-to-peer network.

Listen to the whole episode to learn more about hash functions.