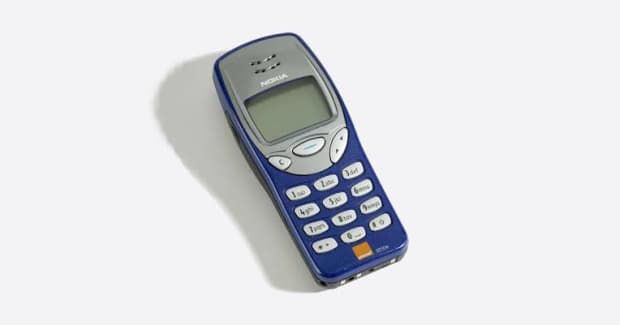 This is an opinion editorial by Heritage Falodun, a Bitcoin analyst and computer scientist based in Nigeria.

Expanding Bitcoin adoption across the African continent won’t only come through bitcoin its declaration as legal tender, but through easy and low-cost access as well.

People’s opinions are colored with different perspectives, but mine is all about painting the big picture of what Africans are in need of: Africans want and will adopt any solution that can solve her problems in real time. Making payment rails less complex and to be as low tech as possible is actually one of the prerequisites of enabling financial inclusion and lowering the users’ barriers of entry in Africa.

Machankura, for instance, is a Bitcoin-focused payment solution integrating Africa’s existing telecommunication infrastructure with the Bitcoin second layer protocol known as the Lightning Network for the purpose of enabling financial inclusion and getting instant payment service to the nooks and crannies of Africa in a custodial way. On the other hand, BitText is a Bitcoin open-source project in the pipeline aimed at achieving the Machankura solution in a non-custodial way.

Let’s take a deeper dive into what this entails and understand why these solutions could work exceptionally well for Africans.

A feature phone is a class of mobile phone that retains the form of earlier generations of mobile phones, typically with press-button based inputs and small, non-touch displays. Then, smartphones are portable computer devices that combine mobile telephone features and computing functions into one unit, which are distinguished from feature phones by their stronger hardware capabilities and extensive mobile operating systems, which facilitate wider software functionalities.

Since a huge chunk of the African population uses these devices, fostering financial inclusion for this set of users in a decentralized way necessitates building products that are consumable on feature phones. African Bitcoin developers have realized that Unstructured Supplementary Service Data (USSD) technology works interoperably on both feature phones and smartphones and have taken it upon themselves to develop Machankura and BitText via that communications protocol.

Users can think of Machankura as similar to Wallet of Satoshi, but in its skeletal form, without a cumbersome user interface. Instead of having a smartphone app, you’re interacting with the wallet via the USSD menu. Machankura manages the requests through its custom Application Package Interface (API) infrastructure with the Lightning Network. Users broadcast requests via mobile networks and not an internet connection, the request is then accepted and relayed through the internet and the Lightning Network via the Machankura database and existing Bitcoin and Lightning nodes.

At the time of this writing, Machankura seems to work well and its website indicates it has coverage in at least six Africa countries — Ghana, Kenya, Malawi, Nigeria, South Africa and Uganda — with the USSD codes and step-by-step instructions for use included as well.

Dialing any of these codes in those jurisdictions should directly lead users to send bitcoin, receive bitcoin, review account details (balances and transaction history) or buy goods/services.

Looking at the smartphone custodial wallets mode of operation, they are fond of tying your email address with your account for identification and retrieval purposes, so you can install them on multiple devices or retrieve the account on a new device, In Machankura’s case it’s tied to your phone number. Assuming your phone or sim card is stolen, that implies your funds have been stolen as well, or if someone sim swaps your number, they could gain access to your funds. You are expected to leverage Machankura as an amazing payment infrastructure rather than a long term self Custody product with the hope of anticipating different improvements and updates as it keeps unfolding.

BitText appears to be an open-source version of Machankura, throwing its two hands into the air with anticipation of global contributions that could fix and improve this Bitcoin-on-USSD solution by better targeting self custody, security and privacy, as well as transactions interoperability with Bitcoin’s Layer 2 Lightning Network.

Banking the unbanked by building products focused on addressing Africans’ specific settlement and payment system problems, while leveraging decentralized innovation such as Bitcoin, is a journey the Bitcoin developers in Africa have embarked on intensely in the past couple of months. These efforts led by different initiatives and the collective support of plebs and the Africa Bitcoin ecosystem, deserve thanks.

This is a guest post by Heritage Falodun. Opinions expressed are entirely their own and do not necessarily reflect those of BTC Inc or Bitcoin Magazine.