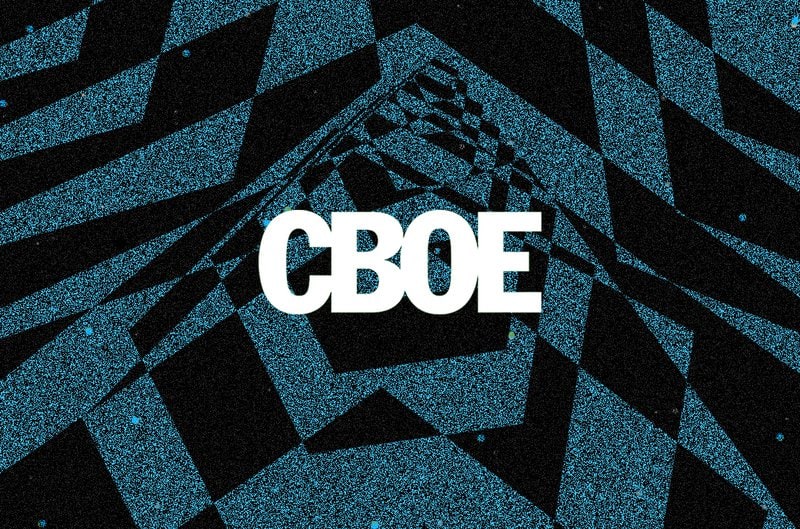 3iQ’s fund operates as a mutual underlying fund of bitcoin holdings valued by the weighted average price of BTC without taking direct custody of any bitcoin.

3iQ Corporation, the largest and oldest digital asset investment fund manager in Canada, has launched a new bitcoin exchange traded fund (ETF) on Cboe exchange in Australia, via a press release from the company.

The CoinShares Bitcoin Feeder ETF (Cboe: BT3Q) will give investors access to the spot price of bitcoin through what 3iQ refers to as an “underlying fund.” It will have the lowest fee structure among bitcoin ETFs in Australian markets (1.20%).

3iQ broke down the specifics of the ETF and its underlying fund on their website. In short, the fund will invest in long-term bitcoin holdings purchased from exchanges and counterparties vetted by the company and does not plan on using derivatives. This means the ETF will serve akin to a mutual-fund of spot bitcoin holdings.

J.P. Morgan Australia LTD will act as sub-custodian. The fund will derive its value from the MVIS CryptoCompare Bitcoin Benchmark Rate Index (MVIBBR), which determines the average price of bitcoin by taking 20 three-minute intervals and calculating the weighted average.

The Trust Company Limited, a wholly-owned subsidiary of Perpetual Limited which belongs to Perpetual Group, is defined as the “responsible entity” and issuer of the underlying fund and will be responsible for its management, operation and administration in Australia.

Australia and the Cboe Exchange made headlines last month with the listing of two bitcoin ETFs, the first offerings in the country, with differing structures as well.