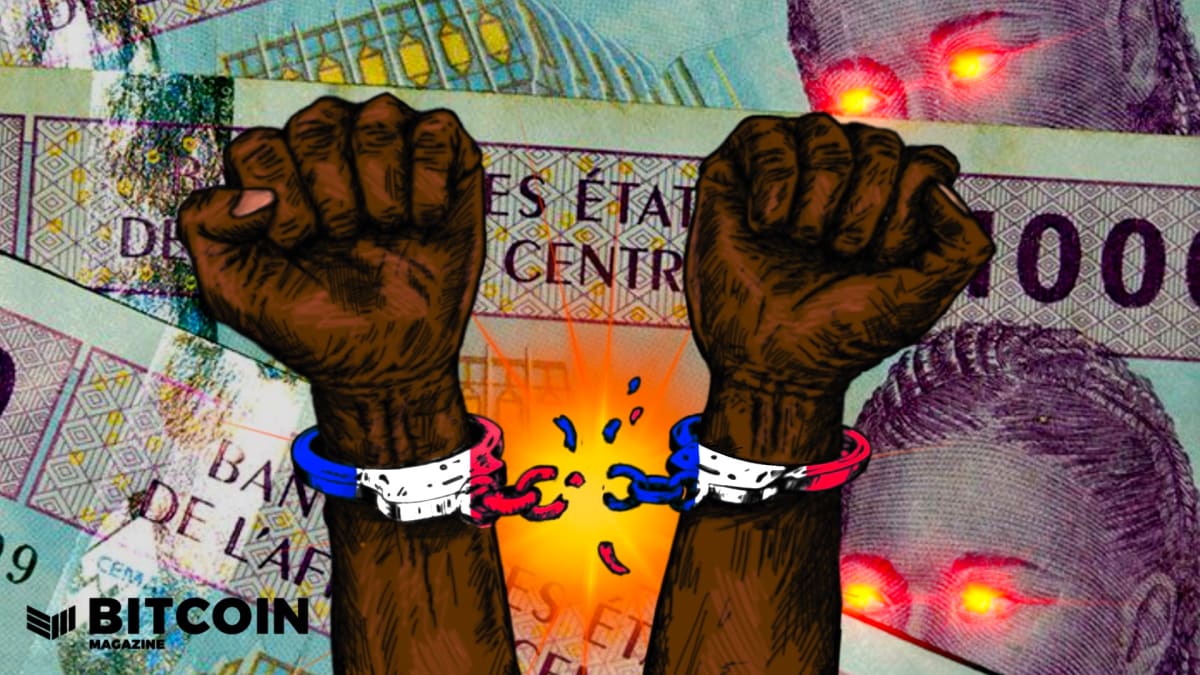 The letter aims to enlighten the U.S. Congress on the global importance of Bitcoin as a tool for personal and financial freedom as regulators seek legislation.

An open letter of support for responsible bitcoin and stablecoin policy was released today, signed by 20 human rights leaders from 20 different countries, asking the U.S Congress to consider the far-reaching implications of irresponsible legislation. The announcement came from Alex Gladstein, chief strategy officer of the Human Rights Foundation.

“We write to urge an open-minded, empathetic approach toward monetary tools that are increasingly playing a role in the lives of people facing political repression and economic hardship,” the letter explained. “We are not industry financiers or professional lobbyists but humanitarians and democracy advocates who have used Bitcoin to assist people at risk when other options have failed.”

The letter is a direct response to another letter, recently penned by 1500 computer scientists, software engineers and technologists asking for “responsible” legislation for bitcoin and other cryptocurrencies. The latter, however, stated that the signatories disagree with any narrative claiming bitcoin or stablecoins are positively affecting financial innovation.

“We can personally attest — as do the enclosed reports from top global media outlets — that when currency catastrophes struck Cuba, Afghanistan, and Venezuela, Bitcoin gave our compatriots refuge,” the activists’ letter argues, providing an opposing point of view to the technologists’ letter.

The activists rightly acknowledge that many of the authors of the anti-crypto letter are from financially privileged countries with stable currency, property rights and free speech. However, many of the activist authors from today’s letter have a vastly different experience.

“To most in the West, the horrors of monetary colonialism, misogynist financial policy, frozen bank accounts, exploitative remittance companies, and an inability to connect to the global economy might be distant ideas,” the activists explained.

This call-to-action from humanitarian thought leaders like Yeonmi Park (North Korea), Ricardo Herrero (Cuba Study Group) and Farida Nabourema (Togo) urges Congress to look at the empirical evidence shown in the numerous pieces of academic literature cited in the letter to consider the proven benefits of bitcoin and stablecoins.

Those who wish to support the letter can sign the open letter until June 14, 2022.