Breez Raises $4.5 Million In Fundraising Round 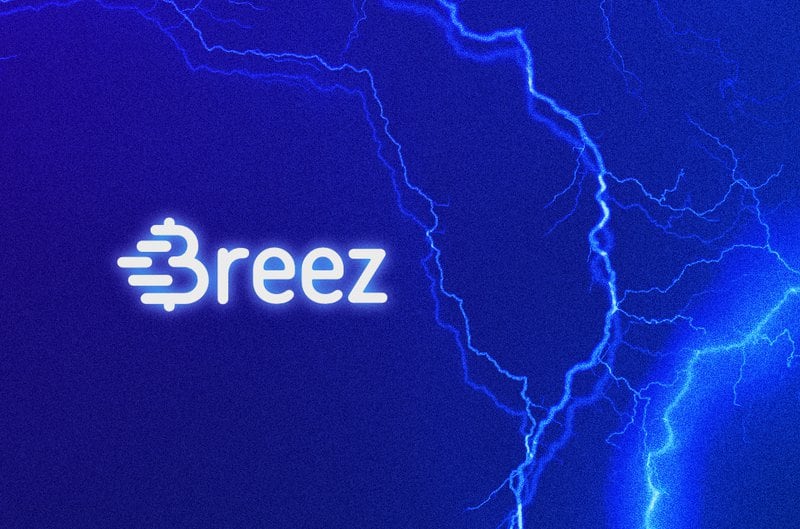 The funding will help accelerate Breez’s mission of using Lightning to empower developers and users to realize new use cases for Bitcoin.

In a press release sent to Bitcoin Magazine, Breez CEO Roy Sheinfeld commented on the company’s Lightning as a Service (LaaS) approach, saying, “Our goal remains to bring Lightning to the masses, as it was on day one. LaaS is a natural evolution towards that goal. Conceptually, it’s the best way to scale Lightning globally without sacrificing the values and attributes that make bitcoin history’s ultimate currency.”

The company describes Lightning as a Service as, “…Breez’s visionary new approach to bringing virtually instantaneous and frictionless bitcoin micropayments to the global mainstream.”

In regards to the raise, Jeff Booth, a general partner at ego death capital, stated that “Roy and his team are some of the top Lightning developers on the planet. In addition, Roy’s critical thinking skills and execution ability have us super excited to back Roy and his vision of making LaaS a reality.”

Lightning is a Layer 2 solution built on top of bitcoin that provides near-instantaneous transmission of payments with greatly reduced fees. The technology has been touted as a way to solve many of the problems that Bitcoin critics highlight as limitations of the technology. While there are still hesitations in the community in regards to its ability to fulfill this goal, others remain convinced it is the best option presented yet for scaling Bitcoin.

Now, Breez is oriented towards the goal of decentralizing the development of new Lightning-based applications and use cases through its non-custodial Lightning SDK. Through its product offerings, Breez hopes to show that Lightning is the Layer 2 solution to scaling Bitcoin for adoption.

Breez has previously received investments from Seetee, the bitcoin-focused subsidiary of Norwegian investment group Aker, and funding from the Human Rights Foundation.