Could Medical Debt Be The Black Swan Event That Takes Down The US Economy? 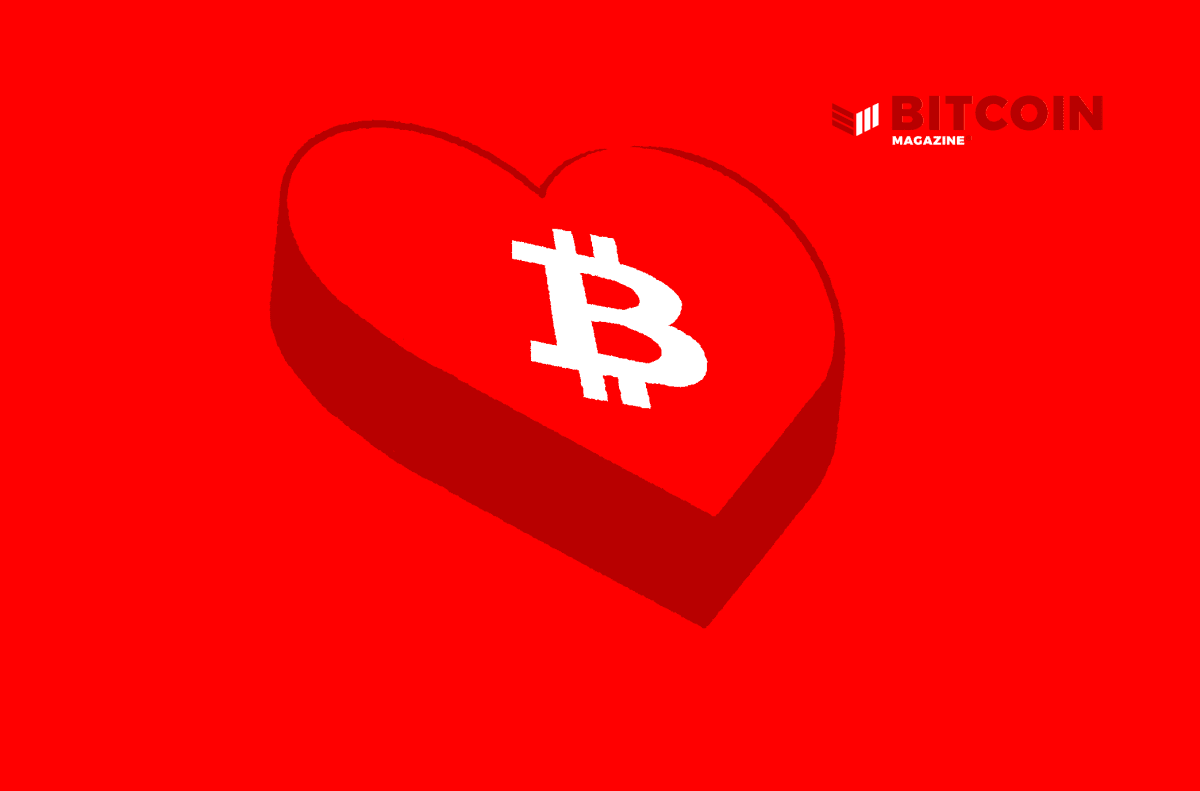 While inflation runs hot and rising interest rates don’t seem to help, health care and medical debt may be the thing that takes the country by surprise.

In this episode of “Bitcoin Bottom Line,” hosts C.J. Wilson and Josh Olszewicz are joined by special guest Mike Hobart. He is an author at Bitcoin Magazine, a seed oil disrespecter and a former member of the United States military. Wilson, Olszewicz and Hobart open the episode by talking about what is currently happening in the investing space. Olszewicz states that there is currently no good news and we are seeing how rate hikes don’t work effectively.

Wilson has observed people starting to question inflation and interest rates while seeing that there is a person responsible for them. He believes the solution is the Bitcoin mantra: rules without rulers. Hobart remarks that energy companies have the potential to have a significant impact on the acceptance of bitcoin as well. “I believe that we will get a lot closer after energy companies like Exxon[Mobil], Chevron and ConocoPhillips become vocal about how they are using bitcoin mining to help with their production numbers and revenue. I have noticed that everyone wants to treat Bitcoin like a stock and equity or as a heavy rock like gold. It is both of these things and neither at the same time. The more information that is put out about Bitcoin, the more understanding people will have, and the adoption rate will begin to grow even more exponentially.”

Hobart closes the episode by sharing the threat medical debt has to our economy. “With the rest of the macroeconomic situation, the whole market is looking at housing because of 2008; oil, energy and gas because of Ukraine; as well as supply and shipping rates due to covid. I think the markets are going to have the black swan come from the health sector. In regard to diabetes, 10% of the population has diabetes, and 97 million people are prediabetic. About 40% of the population is or will be taking insulin. This does not account for all of the other metabolic diseases prevalent in society. There are trillions of dollars worth of medical debt in the United States, and nobody is talking about how this debt is going to affect the economy.”