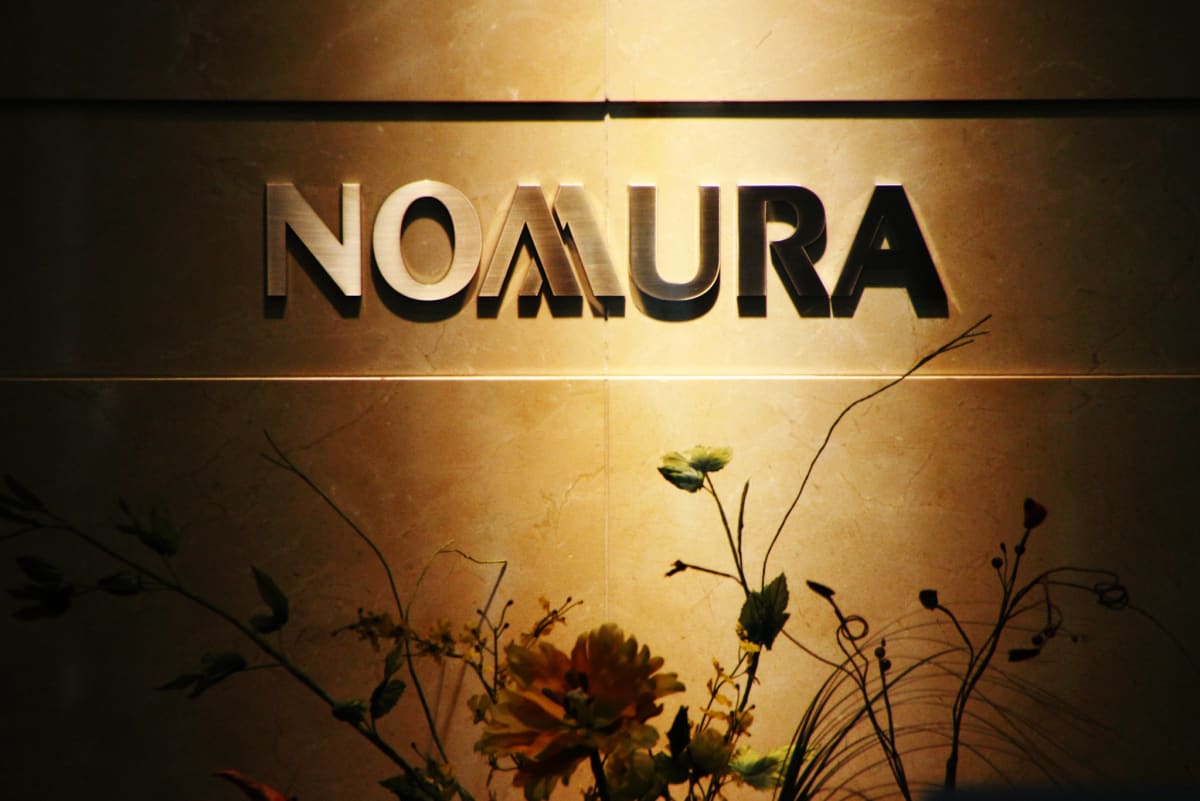 Laser Digital, Nomura’s bitcoin and crypto focused unit, will reportedly launch an institutional trading platform by the first quarter of next year.

Laser Digital, the recently-launched cryptocurrency subsidiary of Nomura, Japan’s largest brokerage and investment bank, plans to significantly increase its staff to boost its suite of offerings, per a report from Blockworks. Plans include the launch of a cryptocurrency trading platform for institutional clients in 2023.

The unit intends to increase its staff to 55 over the course of the next three months. That would mean a 45% increase in its workforce as it seeks to provide a slew of Bitcoin and cryptocurrency services and dip its toes on VC investing in the sector.

At first, Laser Digital is looking to raise staffing levels in its Swiss headquarters, followed by other centers being launched in Dubai and London. Following the strengthening of its global staffing levels, the firm will discuss setting up operations in Japan.

CEO Jez Mohideen reportedly expressed that Laser Digital is in no hurry to report a profit as the firm awaits regulator approval in Dubai.

According to Mohideen, the initial idea of creating a separate unit for bitcoin and cryptocurrencies was met with resistance by Nomura’s management team.

“For us, it’s taken a while, a lot of work, and we’ve got to a point now where the firm is a strong believer,” said Mohideen. “It’s a project that needs to be done.”

Laser Digital’s trading platform will target institutional clients, family offices, high-net-worth individuals and hedge funds actively investing in the bitcoin and cryptocurrency space as the company intends to bridge a gap between institutional interest and the broader crypto ecosystem.

“The deep skills that we’ve acquired in the area of quant, electronic-trading platform builds and rigorous risk management skill sets. So that’s what we hope to bring,” Mohideen said. “I think that this sort of skill set is invaluable for the institutionalization of digital assets. There’s no question everybody’s waiting in the crypto ecosystem for institutions to come in.”