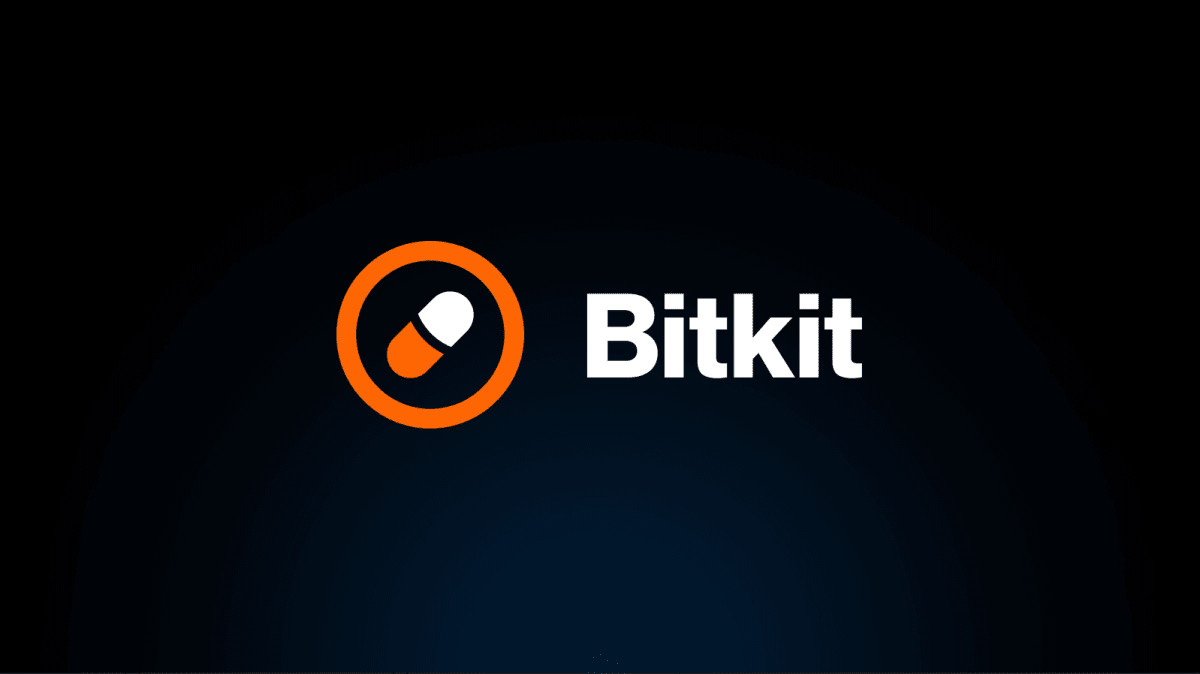 The wallet leverages open-source software and bitcoin encryption to enable its users to custody not only BTC, but personal user data as well.

Synonym, a Bitcoin and Lightning Network service provider, has released the Bitkit Wallet, a mobile bitcoin wallet for both Apple and Android devices, per a release sent to Bitcoin Magazine.

Slashtags enables users to take control of their data. The protocol does not require a blockchain, includes uncensorable social profiles, automatically-updated contacts, contact payment preferences, passwordless authentication, and some additional features as well.

“Bitkit isn’t a typical Bitcoin app,” said Paolo Ardoino, CSO of Synonym. “The Synonym team have managed to take wallets to the next level with a beautiful design and innovative useful new features that will help ensure hyperbitcoinizaion.”

The Slashtags protocol is open-source and modular allowing the ecosystem to be widely accessible to builders. In fact, the company even released a software development kit which serves as a sandbox or “Playground” which developers can use to simulate various Slashtag use-cases.

Moreover, on stage at the recent PlanB Forum, Synonym announced two new initiatives. Pear, a tokenized credit system for assets, products and services, and the Blocktank Instant. Blocktank allows exchanges and wallet providers to quickly onboard users to the Lightning Network.