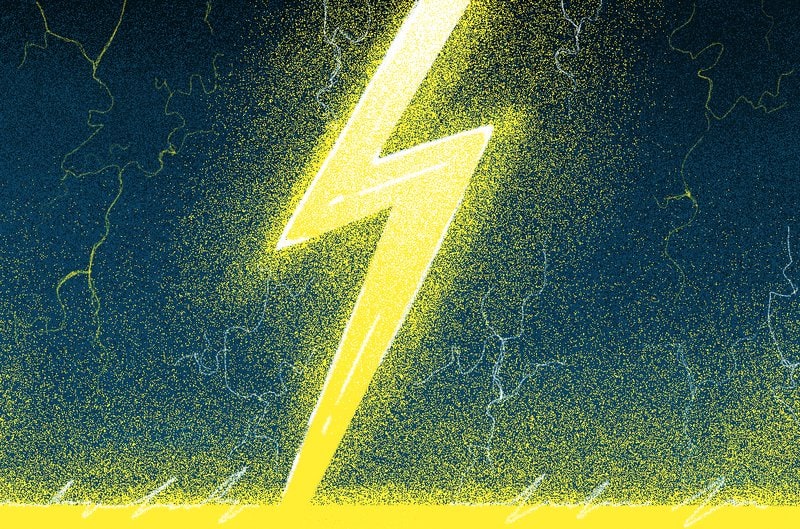 NYC based Bitcoin Lightning Network accelerator launches to empower those building and advancing the layer two protocol with a world class program.

“We are launching Wolf to empower the best founders and teams from around the world to build that future. If you have an idea, a proof-of-concept, or an early-stage business that touches Lightning, Wolf can help you build and scale,“ said Kelly Brewster, CEO of Wolf.

Wolf will provide accommodations and transportation from anywhere in the word for accepted applicants and they will receive a guaranteed investment of $250,000, except for one winner per cohort which will receive $750,000.

„Over the past year, the Lightning Network has hit critical mass, and we expect that its growth will only further accelerate from here,“ Brewster continued. „That growth is ushering in a wave of innovation and development that will shape the future of decentralized finance.”

Accepted applicants will have the opportunity to work with Wolf’s full time in-house advisors, experts on a wide range of topics including Bitcoin, Lightning, and Taro, as well as marketing, branding, engineering, sales, regulation, cryptography, and more.

„Every once in a while, a technology breakthrough comes along and changes everything. That's Taro,“ said Ross Stevens, Founder and CEO of Stone Ridge and Founder and Executive Chairman of Wolf. „The progress in Lightning this year has been staggering, and the introduction of Taro is going to serve as a further accelerant for innovation and progress in Bitcoin.”

Long time group of collaborators working with Stone Ridge and NYDIG will also invest in Wolf and be mentors in the program.

“Wolf shines the Bitcoin Bat Signal in the sky: if you are a founder or startup team anywhere in the world who is passionate about Lightning, we want you,” said Stevens. “If you are willing to work tirelessly to make the world more decentralized, power more diffuse, and central planning a distant memory, join us.“

Those interested in applying for Wolf can do so here.