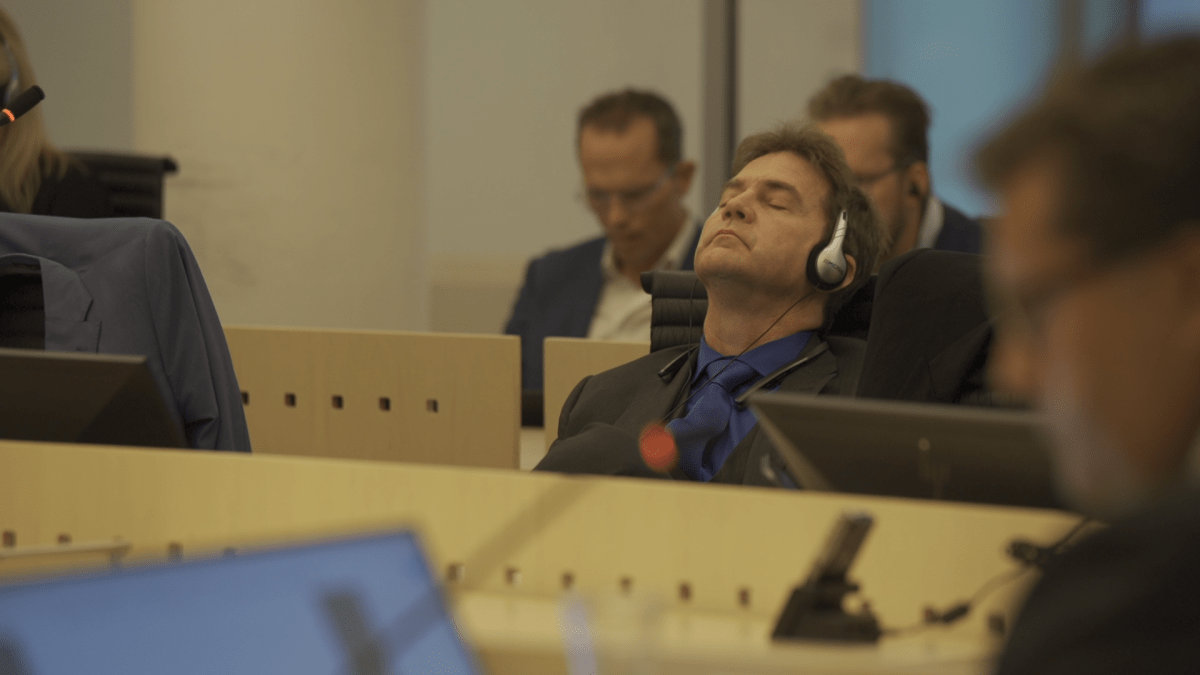 Wright must pay for court costs, and the court determined there is sufficient evidence for Hodlonaut to debate whether or not Wright is Satoshi Nakamoto.

Hodlonaut, a pseudonymous Bitcoiner, has won a court case for defamation against Craig Wright who claimed to be Satoshi Nakamoto in a Norwegian court, per a translated transcript sent to Bitcoin Magazine.

While this case did not seek a definitive answer to the question of legitimacy to Wright's claims, the judge did need to ascertain the likelihood of the possibility that Wright was telling the truth about being the creator of Bitcoin in order to decide if Hodlonaut was liable for damages based on his social media statements.

However, the prevailing opinion of the media was most likely not a determining factor in discerning Wright’s claims of being the founder of Bitcoin. Although, media opinion and other factors did help the court’s determination as to whether or not Hodlonaut’s comments were unlawful.

“Against this background, the court believes that (Hodlonaut) had sufficient factual grounds to claim that Craig Wright is not Satoshi Nakamoto in March 2019,” reads the transcript. “Wright has come out with a controversial claim, and must withstand criticism from dissenters.”

In order to come to this conclusion the court needed to determine the likelihood of truth in Wright’s claims, because if there was sufficient evidence suggesting Wright was Satoshi, Hodlonaut’s statements could have risen to the necessary level of defamation under the law. Thus, the court determined:

“In a situation where (Wright) has not succeeded in, nor does he wish to, provide cryptographic evidence that can support his claim to be Satoshi Nakamoto, the court believes that he must accept that there is a debate as to whether he is who he says he is,” per the transcript.

In conclusion, Hodlonaut is acquitted of all claims for compensation and is not liable for damages related to the comments the pseudonymous account made on Twitter. Additionally, Wright has been ordered to compensate Hodlonaut to the tune of $348,257.