Regulation Is Coming And Bitcoin Will Benefit 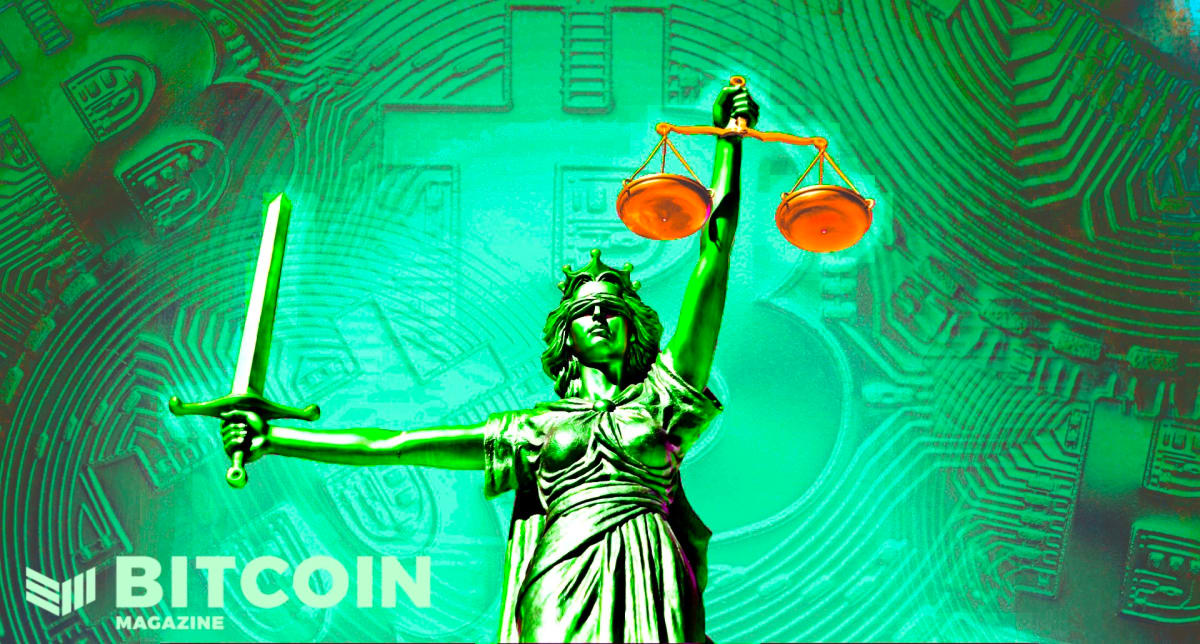 CFTC and SEC regulation for bitcoin is inevitable. While some people are against it, regulatory clarity will help bitcoin adoption and boost the price.

This is an opinion editorial by Shane Neagle, the editor-in-chief of “The Tokenist.”

The continued discussion about the need for a comprehensive U.S. regulatory framework to identify opportunities and risks within the rapidly growing Bitcoin sector has caught the attention of the wider public.

Rostin Behnam, chairman of the Commodity Futures Trading Commission (CFTC), said recently that proper regulation of the cryptocurrency space could have significant positive effects on market growth, particularly for bitcoin.

“Growth might occur if we have a well-regulated space,” Behnam said during his appearance at New York University School of Law.

Behnam also said, “Bitcoin might double in price if there’s a CFTC-regulated market,” which made headlines around the globe. His comments aren’t surprising given that he has emphasized the need for regulatory clarity in the Bitcoin market several times before.

The CFTC And SEC Must Work Together

Earlier this year, representatives of the Senate Agriculture Committee, which oversees the CFTC, proposed a new bill that would make the CFTC the primary regulator of the digital assets industry and strengthen its control over cryptocurrency spot markets. The bill would also require trading companies to register with the CFTC. Behnam voiced his support for the bipartisan bill, which would also allow the CFTC to charge fees on regulatory entities and reinforce its financial power.

“We are [currently] appropriated money by Congress, and it has put us in a position where we feel like we’re constantly on edge about how much money we will be appropriated,” Behnam added during the NYU School of Law event. “We are still feeling the wounds and scars from about five or six years of flat funding.”

Behnam added that its modest financial budget and other headwinds have also prevented the agency from putting up a proper fight against crime involving bitcoin and other digital assets. Because the CFTC has no jurisdiction, the agency lacks traditional surveillance services and market oversight solutions to appropriately oversee trading platforms and other intermediaries, Behnam further noted.

These remarks come roughly a month after the former CFTC chairman, Timothy Massad, called for the CFTC and the U.S. Securities and Exchange Commission (SEC) to come together and address the current crypto regulatory gaps by establishing a self-regulatory organization (SRO).

Massad argued that neither CFTC nor the SEC has the necessary power to regulate bitcoin and other digital assets. At the moment, there is a significant gap when it comes to regulating what he called “the cash market for crypto assets.” This includes bitcoin trading activities on exchanges like Coinbase or Kraken. While the U.S. Congress has attempted to address this issue through several bills, Massad believes that the solution lies in an SRO.

Earlier this month, SEC Chair Gary Gensler said that he supports the idea of handing the CFTC the role of top non-securities cryptocurrency regulator, though Congress shouldn’t overlook the SEC if that happens. He stressed that it’s important to make sure that securities laws regulating the $100 trillion capital markets must not be undermined as these laws have made capital markets the envy of the world.

At the moment, the CFTC is responsible only for regulating cryptocurrency derivatives, though many in Washington and the bitcoin-centered industry seem to support the idea of handing the reins of cryptocurrency regulation to the agency.

Who Will Benefit From Regulation?

The idea that a well-established regulatory framework could lure more institutional investors and boost bitcoin market adoption is a stance prompted by many within the industry. Behnam also argued that digital asset firms see significant potential “for institutional inflows that will only occur if there’s a regulatory structure around these markets.”

Behnam added that Bitcoin projects “thrive on regulatory certainty” and the organization hopes to have more clarity in the near future that will allow these companies to continue delivering innovative products that change people’s lives. Again, this stance is not surprising as Behnam has consistently argued for the need to provide market participants with regulatory clarity — something that many in the industry have argued is lacking.

Finally, putting bitcoin under the supervision of the CFTC could put the entire securities discussion to bed. This increased clarity and visibility could then pave the way for more institutional players — who insist on having a clear framework regulating digital assets — to increase their exposure to bitcoin.

However, while many are calling for more regulatory clarity, some analysts believe that a comprehensive regulatory framework could hurt some of the biggest businesses in the U.S., including Coinbase. Wells Fargo analysts initiated research coverage on Coinbase at an underweight rating, citing, among other factors, the risk of a more restrictive government stance toward digital assets.

A tougher regulatory environment as well as continued macro headwinds, could materially impact Coinbase’s volumes and revenue in 2023, analysts wrote in the initiation note.

“Regulation in particular will be a challenge for COIN, for example, note the recent discussion coming from the SEC about ‘cryptos as securities’ (e.g., for staked assets),” Wells Fargo analysts added.

For years, the CFTC and the SEC have squabbled for the role of top regulator of the cryptocurrency industry. Both have been reluctant to issue much in the way of formal guidance for Bitcoin companies, choosing instead to set a regulatory precedent through enforcement actions.

While some industry experts aren’t supportive of the creation of a comprehensive regulatory framework for Bitcoin, many continue to stress the importance of having more clarity in this area. While many Bitcoin natives are still against any regulation, the added clarity could further accelerate the evolution of the asset.

This is a guest post by Shane Neagle. Opinions expressed are entirely their own and do not necessarily reflect those of BTC Inc. or Bitcoin Magazine.