Can Bitcoin Fix The Decline Of American Civilization? 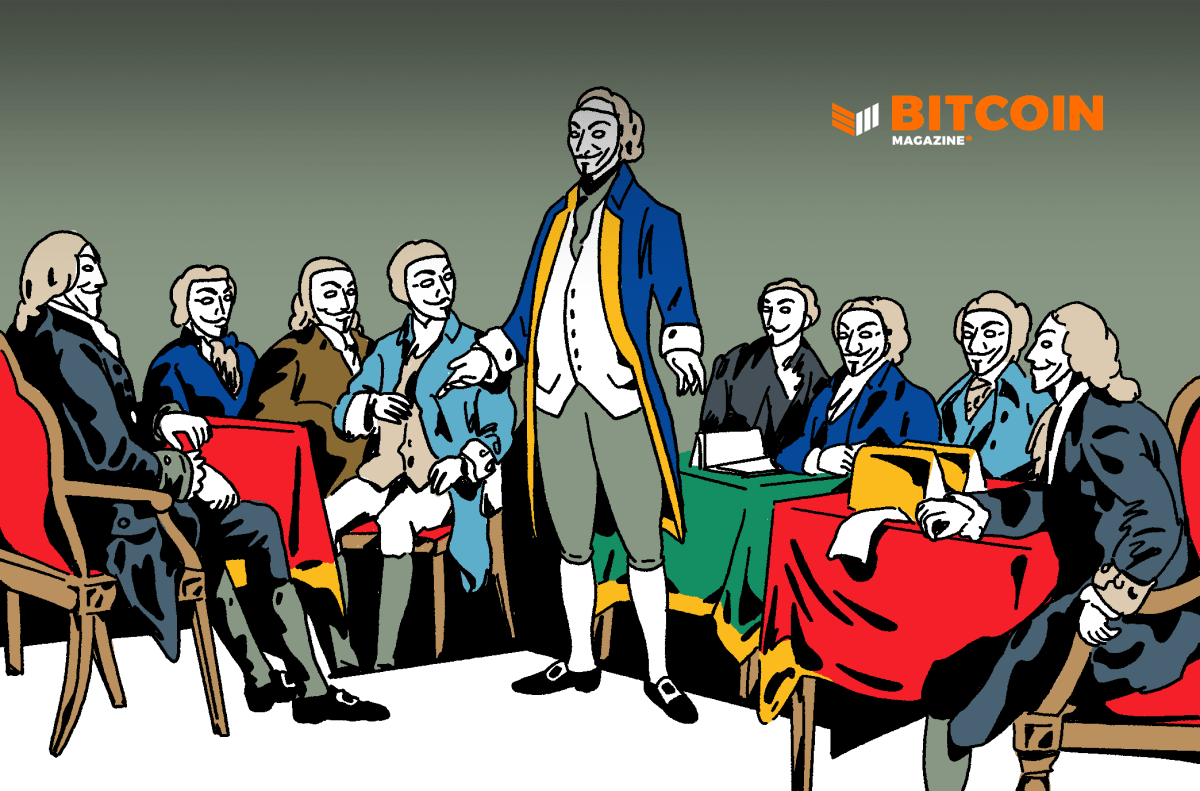 The world’s greatest civilizations have an average age of around 250 years. Where is America currently in the cycle and is there hope for bitcoin to help?

American Hodl: I wanna read you a quote that solidifies my point about economic collapse being the catalyst for the race to Hitler, to really get going. All right. I'm gonna read it to you. This is from Alexander Fraser Tytler. He wrote this in the 1700s. The quote goes:

“A democracy cannot exist as a permanent form of government, it can only exist until the voters discover that they can vote themselves largess from the public treasury. From that moment on, the majority always votes for the candidates promising the most benefits from the public treasury with the result that a democracy always collapses over loose fiscal policy always followed by a dictatorship.

“The average age of the world's greatest civilizations has been 200 years. These nations have progressed through this sequence from bondage to spiritual faith, from spiritual faith to great courage, from courage to liberty, from liberty to abundance, from abundance to selfishness, from selfishness to apathy, from apathy to dependence, and from dependence back into bondage.”

American Hodl: It's very de Tocqueville. Ask yourself where in that cycle we are. And when I look at it, I say, we are currently moving from apathy to dependence. And what comes next is dependence back into bondage.