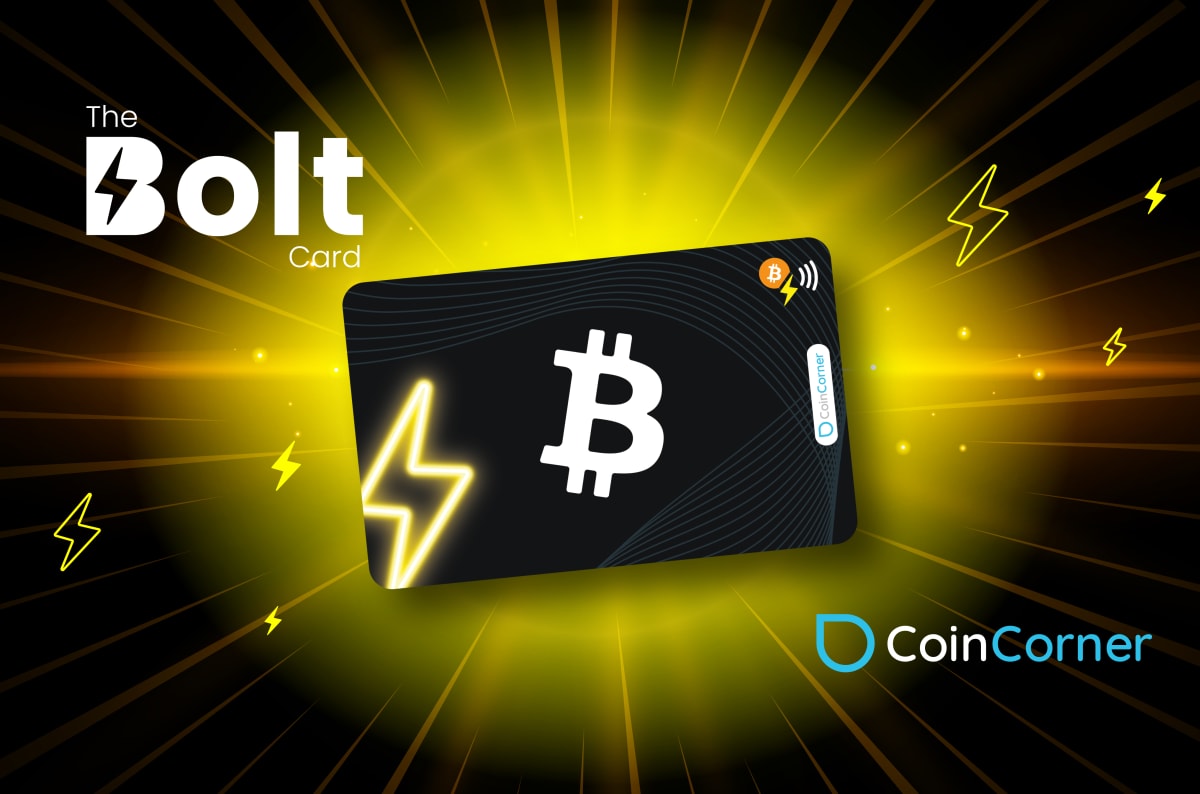 CoinCorner is expanding its Bitcoin services to El Salvador, including its Lightning-enabled NFC card, letting citizens pay in BTC with a simple tap.

Bitcoin company CoinCorner is expanding its services to the Latin American region as it seeks to take advantage of growing adoption rates in such countries.

The expansion will bring CoinCorner’s offerings to El Salvador, the first country in the world to adopt bitcoin as legal tender in September of last year.

“From today, residents of El Salvador will be able to open an account and access CoinCorner’s full range of Bitcoin and Lighting services,” CoinCorner said in a statement sent to Bitcoin Magazine. “USDT will also be available on the platform for El Salvador users, as well as full functionality for The Bolt Card.”

The company said that despite passing the Bitcoin law, the Central American country suffers from bad bitcoin usability and UX — a gap that CoinCorner seeks to fill.

As part of the expansion, CoinCorner will also be partnering with IBEX, a Bitcoin and Lightning payments gateway. The partnership will let IBEX integrate NFC capabilities to its IBEX Pay solution, enabling Salvadorans to use CoinCorner’s Bolt Card at merchants.

“CoinCorner announced The Bolt Card earlier this year as the world's first contactless card, powered by near-field communication (NFC) and the Bitcoin Lightning Network,” per the statement. “The Bolt Card is revolutionizing the Bitcoin payments industry with its simple ‘tap to pay’ feature.”