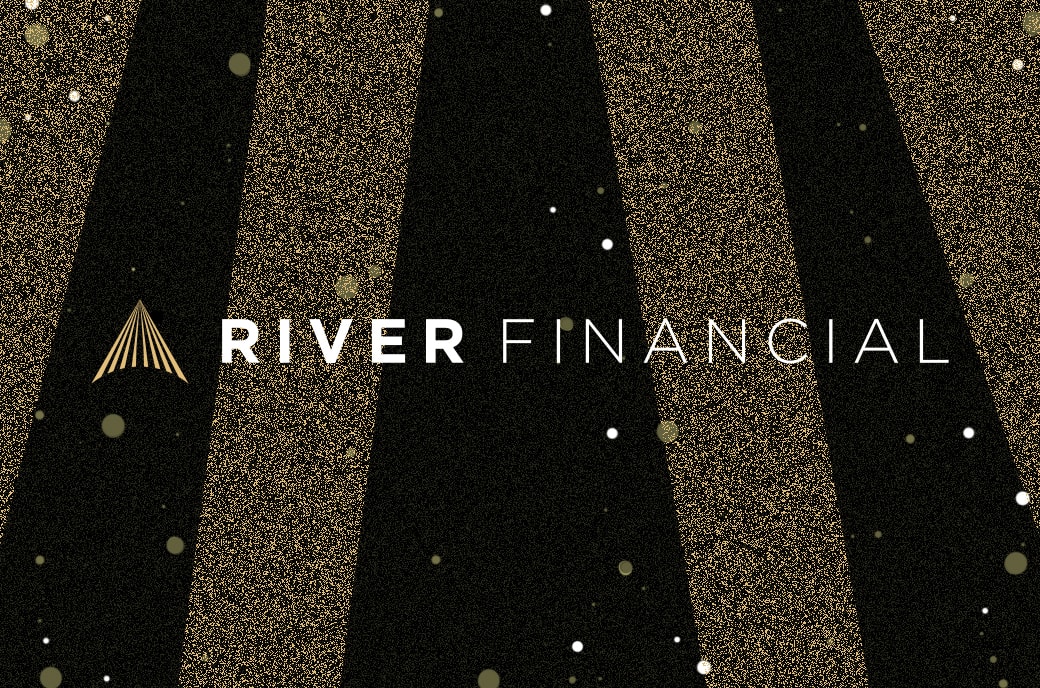 River’s Lightning service is the backbone for Chivo Wallet in El Salvador and removes the need for developers to have their own Lightning infrastructure.

RLS has already been active in El Salvador for over a year, serving as the backend Lightning integration for the Chivo Wallet. Additionally, the company noted that other “well-known customers” will also be coming onboard.

“RLS is the next step on River’s mission to accelerate the adoption of Bitcoin,” said Alex Leishman, founder and CEO of River. “We’re incredibly proud to be serving the people of El Salvador and look forward to bringing the power of this incredible technology to the world.”

RLS makes the process of integrating Lightning easier by not requiring developers to run any Lightning infrastructure themselves. By utilizing an application-programmable interface (API) “RLS is doing for Bitcoin what Stripe did for credit card processing,” said the release.

Indeed, River has been operating within the Lightning ecosystem for the past four years and currently runs some of the largest nodes on the network. Thus, the company explained that running a high-uptime node with a high payment success rate is difficult to manage.

Therefore, RLS attempts to strip away at the complexities of the Lightning Network enabling developers to engage with the ecosystem without needing to manage its technical hurdles.

Additionally, River noted that “due to its fast moving protocol, upcoming multi-asset & stablecoin capabilities via Taro, and instant and cheap transactions,“ the Lightning Network is key to accelerating the adoption of Bitcoin.