Bitcoin Adoption Might Be Easier If We Speak The Elites’ Language 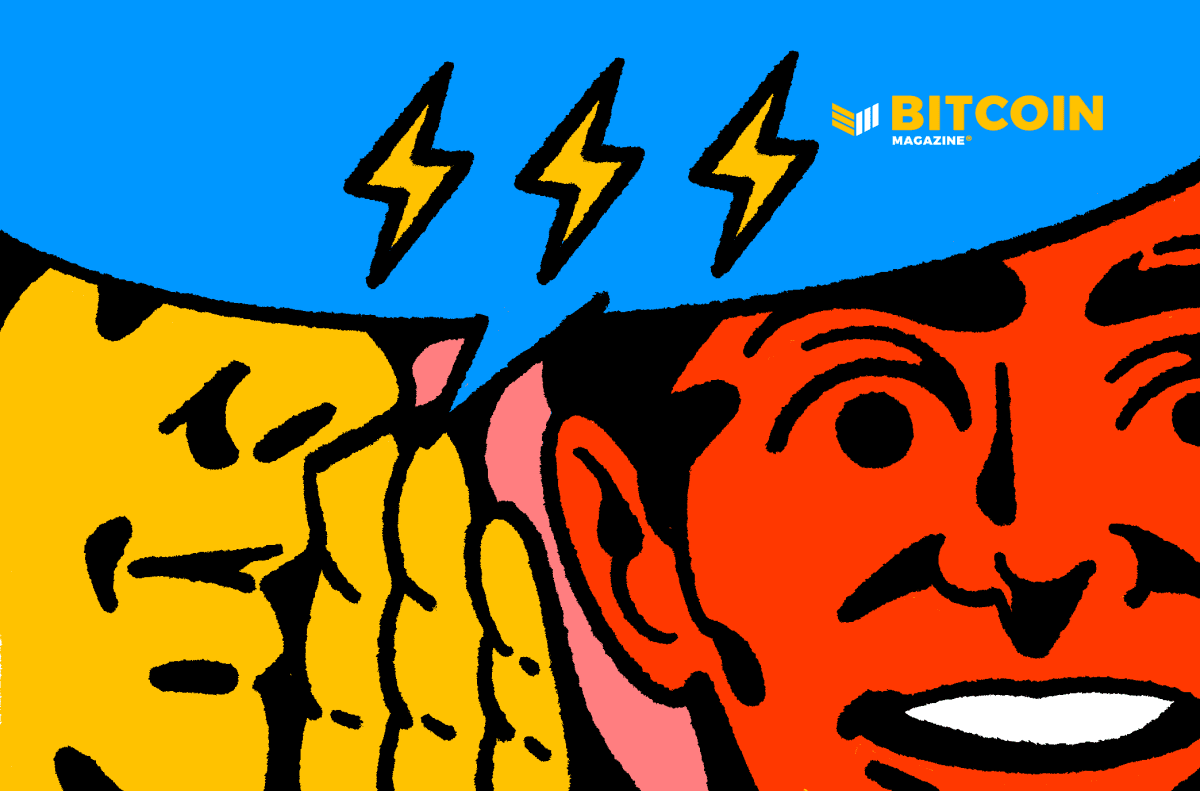 While Bitcoin certainly isn’t here to enable the elite class, their adoption is likely to come much quicker by encouragement from their own.

This is an opinion editorial by Cam Randell, a Bitcoiner who believes that Bitcoin is the key technology in the quest for privacy.

It’s hard to admit it, as many of the core values of Bitcoin are libertarian and anti-government, but someone needs to start trying to get more countries to adopt Bitcoin. For Bitcoin, it’s not necessarily required for its existence, but it’s definitely worth the effort, because of how useful it would be to have governments encouraging Bitcoin usage through favorable regulation.

This is what JAN3 is aimed at doing. Samson Mow is its CEO, and he’s on a mission to orange pill politicians around the world in order to help them build their own Bitcoin standard. It may sound like a contradiction, but when you think about it deeply, it's wise to consider that The State can be a ferocious enemy, so it’s better to win them over to our cause.

As with any great issue regarding Bitcoin, there are many questions. In fact, this goal is an entirely new undertaking. There isn’t any guide on how to build this stuff. There are no examples in history. This is a project that is innovative in and of itself.

So … how do we do this? How do we convince global leaders? How do we show them that Bitcoin is really a revolutionary tool and that starting their own Bitcoin path could bring profit and prosperity to their economies?

Perhaps a recent announcement from JAN3, could help us to bring some clarity into this.

At Baltic Honey Badger this year, in Riga, Latvia, Mow announced that Prince Philip of Serbia has joined the company as chief strategy officer (CSO). He will be helping continue the mission that Mow and his company started in El Salvador.

So, why is this important? Adam Back, a known cypherpunk and also CEO of Blockstream, one of the most prominent companies in the Bitcoin industry, commented on the announcement, saying that this is something that he imagined by himself … But why? I believe it is because a prince speaks the language of the elites. Is not just a group of niche nerds trying to do something; this is someone that is part of their same group.

Having a Bitcoiner do this job would be amazing, but if just so it happens that this Bitcoiner is also the prince of Serbia, the mission could be far more likely to be accomplished.

But don’t take this the wrong way. This is not a way to perpetuate the elites and their power, but a path to create a movement toward the conquering of many of the global leaders through the speaking of their own language and answering the questions that they must have in terms that they can understand. Again: It’s harder if you’re a shadowy super coder instead of a part of the pre-established royalty.

These are the first steps in a strategy that could lead to the next El Salvador or Lugano.

This is a guest post by Cam Randell. Opinions expressed are entirely their own and do not necessarily reflect those of BTC, Inc. or Bitcoin Magazine.