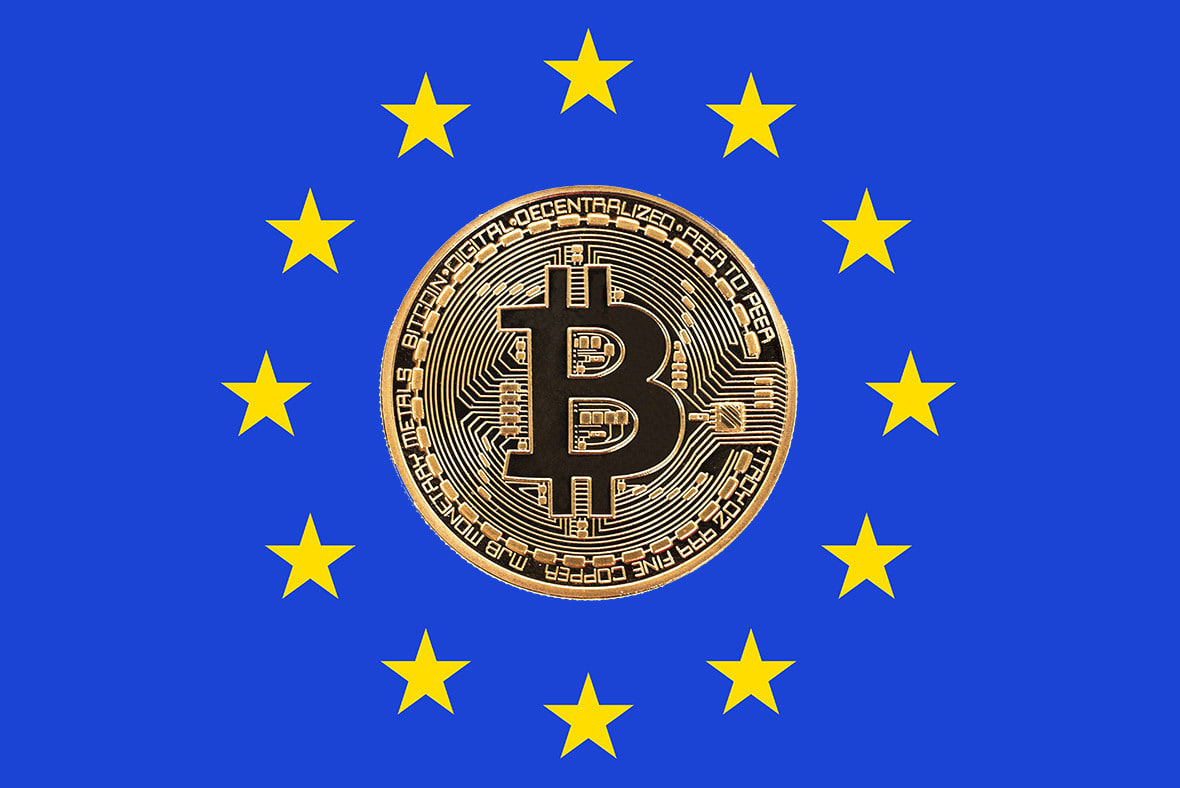 The European Union (EU) doubled down on previous sanctions against Russia which limited bitcoin and cryptocurrency transactions resulting in an outright ban against all transactions, per a statement from the European Commission.

“The Commission welcomes the Council's adoption of an eighth package of hard-hitting sanctions against Russia for its aggression against Ukraine,” reads the statement.

All bitcoin and cryptocurrency wallets, accounts and custody services in Russia are hereby banned. Previously, transactions were limited to €10,000 ($9,900).

The ban comes on the heels of recent news from Russia, where its Ministry of Finance announced the country’s intentions to allow any industry to accept bitcoin and cryptocurrency for international trade. Last month, Russian Deputy Finance Minister Alexei Moiseev stated that „there is no way to do without cross-border settlements in cryptocurrency.“

Russia’s need to transact in bitcoin and cryptocurrency has stemmed from a continuing dialogue between the Russian central bank and its Ministry of Finance as the two regulators determine how best to introduce this ability to the economy.

But while the two regulators debate on how to accomplish the task, the EU has stepped in prohibiting any and all cryptocurrency transactions and services with its most recent ban.

The new sanctions extend beyond cryptocurrency to also include restrictions on individuals and entities in the Donetsk, Luhansk, Kherson and Zaporizhzhia regions. Each sanctioned individual is believed to be involved in the “Russian occupation, illegal annexation and sham ‘referenda’” in the previously mentioned territories.

Furthermore, export sanctions aiming at Russian military, industrial and technological access, as well as at its defense sector, were introduced. The EU also imposed a €7 billion import restriction and oil price caps.