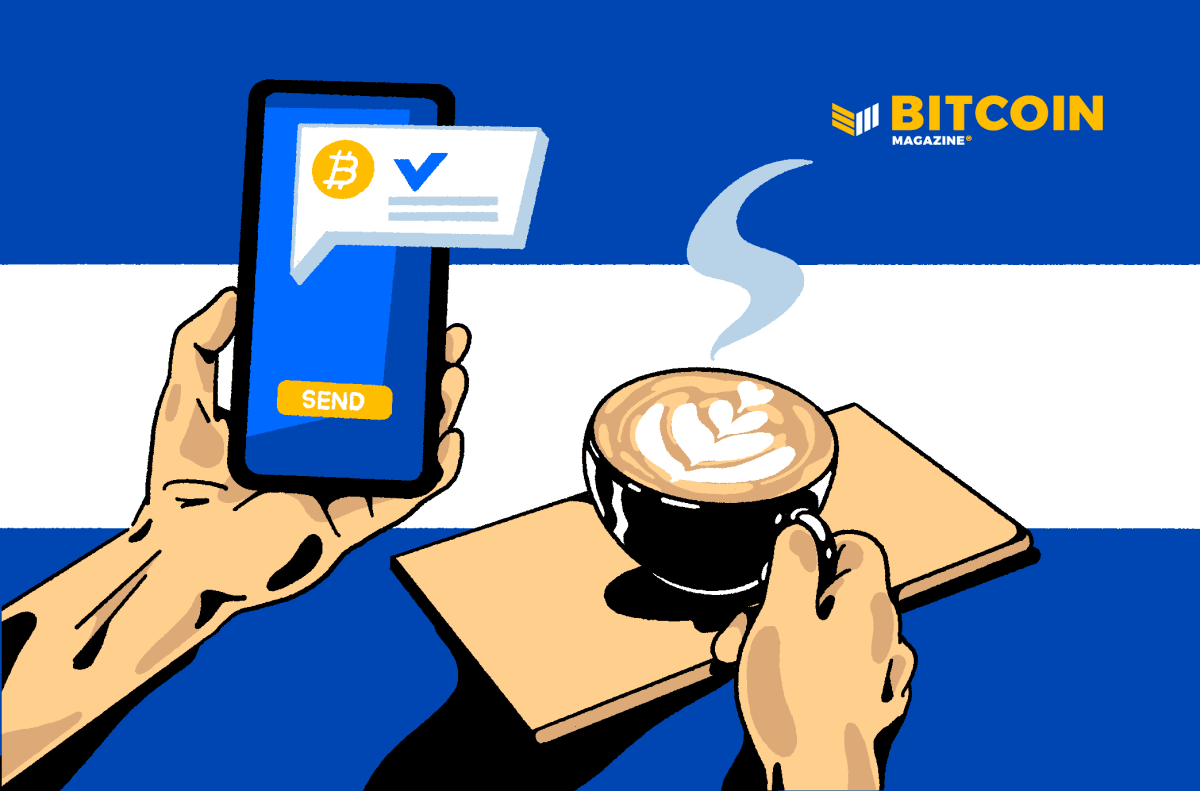 A delegation from South Carolina, U.S. traveled to El Salvador to learn how the country’s recognition of bitcoin as legal tender is transforming its economy, per a release sent to Bitcoin Magazine.

Business and technological leaders, healthcare officials and State Treasurer Curtis Loftis toured El Salvador for five days, traveling from one end of the country to the other. The delegation met with multiple local government officials to get an understanding of what the emerging technology was achieving.

“What we witnessed in El Salvador is very useful in our efforts to encourage more support and understanding for digital assets and emerging technologies here in South Carolina,” said Dennis Fassuliotis, president of the South Carolina Emerging Technologies Association (SCETA), per the release.

Loftis was recently tasked by the General Assembly to explore the continued development and potential adoption of bitcoin. The State Treasurer was meant to identify methods to seek more stakeholders across the state while showcasing benefits from the increased utilization of bitcoin and cryptocurrencies.

“We heard multiple stories about how street vendors have embraced this technology and significantly grown their businesses as a result,” said Fassuliotis. “While there are a number of variables to consider, it’s exciting to ponder the prospects of how South Carolinians, especially those in our rural communities, might also benefit from using Bitcoin.”

Furthermore, Loftis and other members of the delegation witnessed Mi Primer Bitcoin’s education program help students understand and implement the use of bitcoin with a focus on financial literacy.

“El Salvador is a rapidly evolving country that has taken an aggressive approach to transform a largely unbanked population into one that is now embracing the use of Bitcoin,” said Treasurer Loftis.

Treasurer Loftis said that he paid for this trip out of his own pocket, noting that no taxpayer dollars were used to fund the delegation.

Moreover, from October 5-7, two of El Salvador’s top ministers will be presenting on the impact bitcoin has made for the country at the South Carolina Bitcoin Blockchain Week conference.