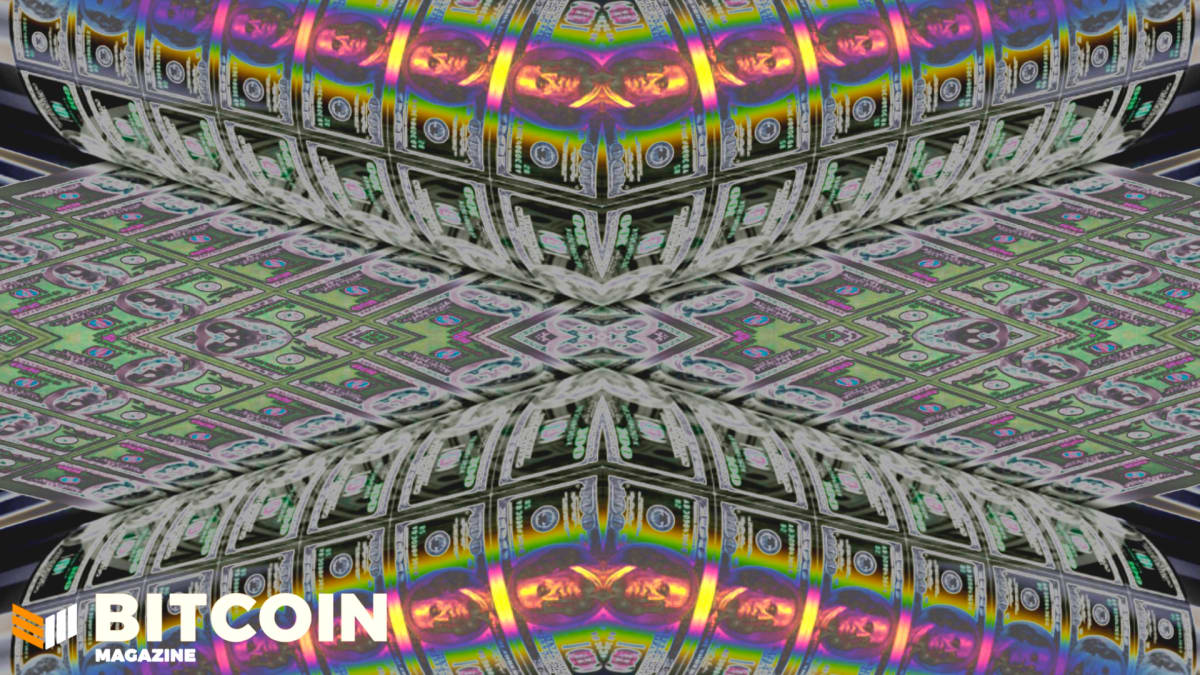 There are a variety of reasons consumers should be wary of developments surrounding central bank digital currencies.

Natalie Smolenski is a senior advisor at the Bitcoin Policy Institute and executive director of the Texas Bitcoin Foundation, and Dan Held is a Bitcoin educator and marketing advisor at Trust Machines.

This article is an excerpt from the Bitcoin Policy Institute whitepaper “Why the U.S. Should Reject Central Bank Digital Currencies (CBDCs),” written by Natalie Smolenski with Dan Held.

CBDCs are digital cash. Unlike traditional (physical) cash, which can be transacted anonymously, digital cash is fully programmable. This means that CBDCs enable central banks to have direct insight into the identities of transacting parties and can block or censor any transaction. Central banks argue that they need this power in order to combat money laundering, fraud, terrorist financing and other criminal activities. But as we will see below, the ability of governments to meaningfully combat financial crimes using existing anti-money laundering and know your customer laws (“AML/KYC”) has proven woefully inadequate, at best, while effectively eliminating financial privacy for billions of people.

The ability to block and censor transactions also implies its opposite; the ability to require or incentivize transactions. A CBDC could be programmed to only be spendable at certain retailers or service providers, at certain times, by certain people. The government could maintain lists of “preferred providers” to encourage spending with certain companies over others and “discouraged providers” to punish spending with others. In other words, with a CBDC, cash effectively becomes a state-issued token, like a food stamp, that can only be spent under predefined conditions. Means testing could be built into every transaction.

But censoring, discouraging and incentivizing transactions are not the only powers available to central banks with programmable cash. Banks can also disincentivize saving — holding digital cash — by capping cash balances (as the Bahamas have already done for their CBDC) or by imposing “penalty” (negative) interest rates on balances over a certain amount. This can be used to prevent consumers from converting too much of their M1 or M2 bank balances — credit money issued to them by commercial banks — into cash (M0). After all, if too many people rush to demand cash (hard money) at once, commercial banks will be deprived of funding and may dramatically reduce their lending if they can’t find other sources of capital. Central banks understandably wish to prevent these “credit crunches,” which often result in economic recessions or depressions. However, their policy interventions also deprive people of access to M0 currency — the hardest and safest form of money under a fiat currency regime — leaving billions of people, especially the poorest, without recourse in the event of monetary crises.

Of course, negative interest rates can be imposed by central banks on all cash holdings, not only balances over a certain amount. While the objective of imposing negative interest rates is, again, to prevent recessions by stimulating near-term consumer spending, this objective is achieved at the cost of accelerating the destruction of private wealth. We can take the world’s current economic situation as an example. Central banks intervened during the COVID-19 pandemic to prevent recession by monetizing growing levels of sovereign debt, which flooded markets with fiat money. This has resulted in more money chasing fewer assets, a reliable recipe for inflation. The world is therefore seeing the highest sustained global rates of inflation in 20 years, with some countries experiencing rates much higher than the global average. Inflation already incentivizes spending, because people understand that their money is worth more today than it will be tomorrow. By implementing negative interest rates, central banks further erode the value of people’s savings, creating a perverse incentive for them to spend their already-dwindling resources even faster. This vicious cycle does not end in economic prosperity, but in a collapse of the currency.

While penalty and generalized negative interest rates are both methods central banks can use to incrementally confiscate money from individuals and private organizations, these are not the only methods available to them. Once CBDCs are implemented, there is nothing technically or legally preventing central banks from imposing direct haircuts on, or repossessions of, anyone’s cash holdings, anywhere in the world. Central banks could directly confiscate private digital cash to pay down their sovereign debt, to discourage the use of digital cash, to decrease the money supply or for any other reason. Although this possibility has not been openly discussed, it is built into the political and technical architectures of CBDCs.

Finally, central banks can programmatically require tax payments for every CBDC transaction. Some economists have argued that this measure is necessary to recover tax revenue that is sometimes avoided when physical cash is used, and then rather optimistically note that governments could take advantage of the recovered tax revenue to lower effective tax rates.76 However, there is no indication that revenue strapped governments already incentivized to harvest private wealth would take any measures to lower taxes. Instead, CBDCs will most likely be used to generate additional tax revenue for the state at onerous cost to individuals.

Imagine: With mandatory taxation on every CBDC transaction, you would be taxed for giving your neighbor $20, or giving your children an allowance, or for every item you sell at a yard sale. A person paying their friend $50 to change a tire or $100 to look after their home while they are away would be taxed for these activities. This “informal” economy is not only a necessary mode of intimate interpersonal relating, but a lifeblood for millions of people who rely on it to survive day to day. It is morally unfathomable to imagine a homeless person selling flowers on the street being taxed for every transaction.

To read the entire whitepaper, which goes into further detail on how Bitcoin relates to CBDCs, click here.

This is a guest post by Natalie Smolenski and Dan Held. Opinions expressed are entirely their own and do not necessarily reflect those of BTC Inc. or Bitcoin Magazine.