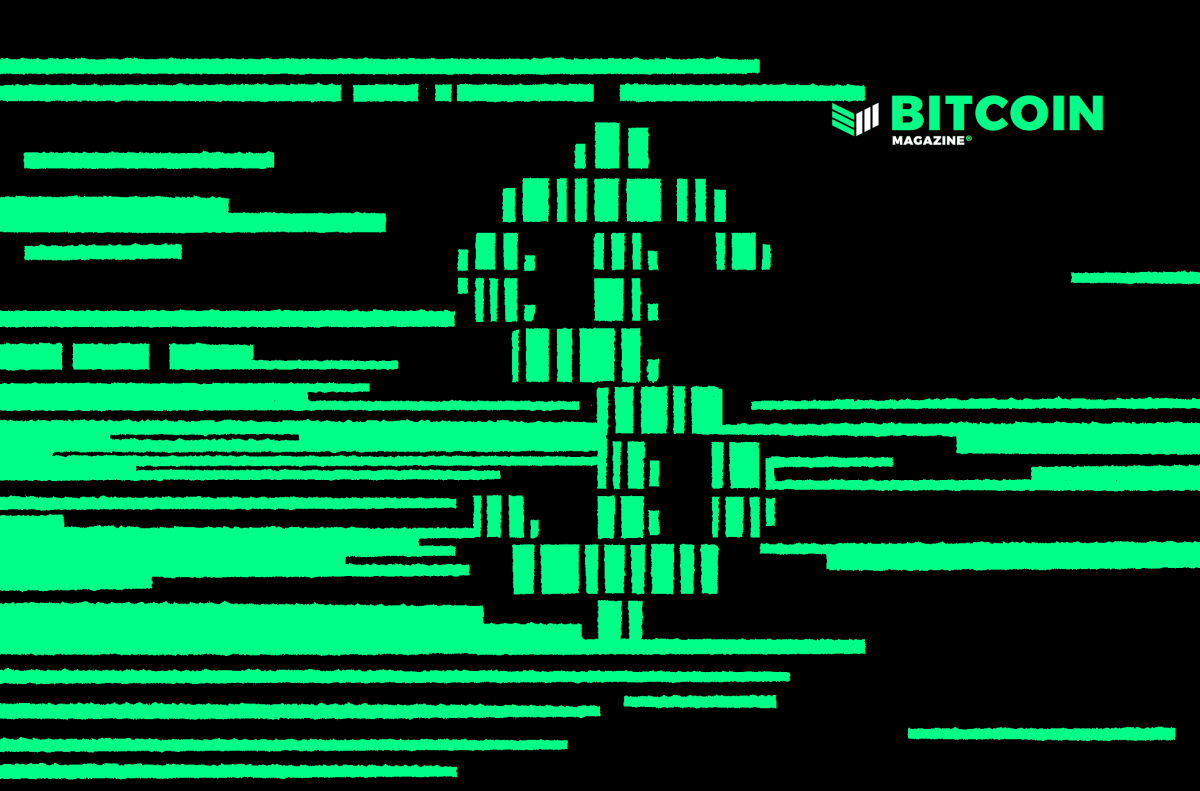 BPI details the authoritative actions of China and the likely authoritarian regime that will come in the wake of a CBDC, says bitcoin is the alternative.

The Bitcoin Policy Institute (BPI) has released a report detailing why the U.S. should not create a central bank digital currency (CBDC) and should instead promote freedom and privacy, per a release sent to Bitcoin Magazine.

BPI begins by exploring the strong possibility of the 21st century being known as “The Chinese Century”, in reference to the authoritarian use of China’s CBDC and other military, economic, and cultural hegemony.

Thus, as more nations have started to develop and release their own versions of CBDCs, it is becoming increasingly clear that governments are vying to not only hold their authority over legacy finance, but seek an altogether new level of power.

“People today can only transact at the pleasure of the state via banks who deploy police power as quasi-state institutions,” reads the report.

Therefore, BPI calls on the U.S. government and central banking regime to pursue a new path forward; a path that empowers privacy and enhances freedom.

However, if the U.S. was to reject the idea of CBDCs, something has to solve the problem of the need for digital currencies, specifically, digital fiat that enables low-fees and virtually instant cross border transactions.

“The highly surveilled and controlled world of digital money suggests that a meaningful alternative must be private, uncensorable, and free,” said the report.

“These are characteristics of bitcoin: a global cryptocurrency issued by a protocol rather than by a bank,” the report continued.

Additionally, BPI noted that Bitcoin will likely work in conjunction with privately-issued stablecoins coming from banking institutions, though it is not clear that this is necessary. However, this idea does help close a temporary gap as it relates to the problem of digital fiat access.

“To solve this problem [access to digital fiat], cryptographic stablecoins pegged to fiat currencies and backed 1:1 with hard collateral can be issued by private banks worldwide.”

The report concludes with a rallying call for the U.S. to take the more difficult path, the path that strengthens privacy and ensures freedom without centralizing power in a system that arguably breeds future abuse.

“We live in a world characterized by the systematic erosion of individual privacy, which leads inexorably to the extinction of freedom,” per the report.