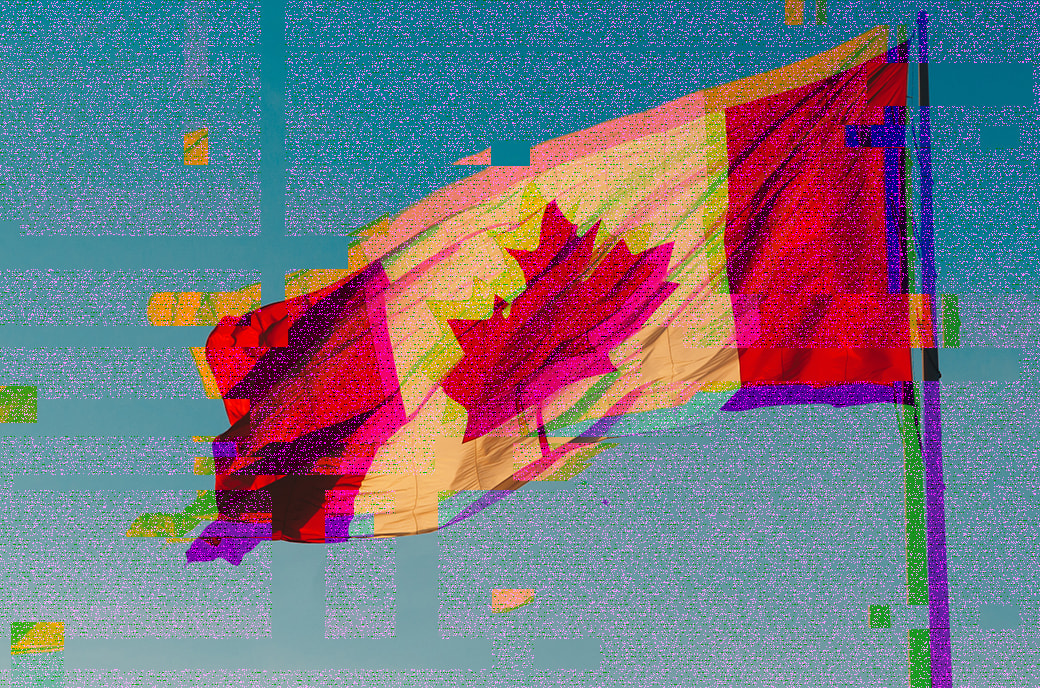 This is an opinion editorial by Jesse Willms, a Canadian Bitcoin reporter.

In a stunning win, Pierre Poilievre received 68% of the first ballot points to become the leader of Canada’s Conservative Party, becoming the first outspoken Bitcoiner to do so.

“The win not only exceeded the wildest expectation of the Poilievre campaign, but — with the notable exception of the 2013 leadership race that elected Justin Trudeau as Liberal leader — it ranks as one of the most commanding leadership victories among any major party in Canadian history,” the National Post noted.

It was only a day after being elected leader of Canada’s Conservative Party that Poilievre sustained his first attack from Canada’s current prime minister, Justin Trudeau. Likely referring to Poilievre’s support of Bitcoin as “irresponsible,” Trudeau tweeted:

“We’ve made every effort to work with all Parliamentarians over the years, and we’ll continue to do so. But we’ll also call out questionable, reckless economic ideas — because Canadians deserve responsible leadership. Telling people they can opt out of inflation by investing in cryptocurrencies is not responsible leadership.”

Although it’s clear that there’s a no-holds-barred, knock-down, drag-‚em-out fight coming between Poilievre and Trudeau, the exact timing is unclear.

Prime Minister Trudeau is doubtlessly getting lots of advice on when to go to the polls. If he chooses to sooner rather than later — exercising his power to call a federal election before the October 4, 2025 deadline, per the Canada Elections Act — the stream of scandals that has followed him could come to a quicker end. And if the vote comes sooner rather than later, Trudeau could avoid having to go before a judicial inquiry on his use of the Emergencies Act to control what turned out to be a peaceful protest.

It’s generally considered better for incumbents to call elections when the economy is on the mend and inflation is going down, but those trends may be hard to predict. In any case, the Liberals have a deal with the socialist NDP for support on any no-confidence votes until Spring 2025, if they need to use it.

Trudeau may decide to wait to call an election, as he may believe there’s a possibility that Canadians could tire of Poilievre and his members of parliament.

No matter when the vote is called, in my opinion, the winner will likely be Poilievre.

Why Poilievre Will Win, Sooner Or Later

1. A Winning Strategy: Running On Principles, Not Polling Data

“Canadian federal politics isn’t always a race for the centre, but it usually is,” noted national newspaper The Globe And Mail. “Mr. Poilievre got to be leader by unabashedly aiming for something other than a moderate middle. Unlike his predecessor Erin O’Toole, he has given every sign that’s where he plans to continue to reside.”

Conventional wisdom suggests that the majority of Canadians are moderate, middle of the road voters and so it only makes sense for political parties to aim for the middle. All parties reason that hugging the political center as much as possible, and thus matching opinion polling data, is the strategically smart thing to do.

With his resounding win, Poilievre has ignored the polling data and simply gone for a program, which includes bitcoin adoption, that he believes in, giving voters something to aspire to.

2. The Courage To Promote Bitcoin Is Seen As Leadership

Poilievre ran on a campaign of freedom from government, but also on free money — that people should be free to invest in and use bitcoin has been his position.

The campaign timing of the six-month campaign — from March to September — coincided with a slide in the price of bitcoin that opponents have used to paint Poilievre as irresponsible (in a televised debate, one leadership rival accused him of deceiving vulnerable seniors who stood to lose money from his advice).

Against advice from party members, Poilievre, to his credit, never waivered, despite taking a battering from conservatives who felt that they could easily win without complicating things with bitcoin, especially in the current bear market. (Even the most dedicated bitcoiner might say, “well maybe this isn’t the time or place.”)

He has refused to equivocate and this may have earned him respect with potential voters who are thinking that they might not agree with him, but at least he sticks to his guns.

Conservative party organizers were more than surprised by the thousands of young people who took out memberships and voted for Poilievre.

Canadian politics, as in many countries, is typically for retirees with lots of time on their hands and is the last place you’d expect to find crowds of young people.

A source close to the Poilievre campaign remains surprised to see that Poilievre’s social media engagement translated into real-life interactions — especially with a younger age group.

“I think we’re just scratching the surface … on how his ability to access young people ultimately contributed to his victory,” said Michael Solberg, partner at Canadian public relations firm New West Public Affairs, per the National Post. “His digital media game is stronger than even the prime minister’s and the government of Canada, with all of their resources and their money.”

4. Accident Of Birth And Culture

Canadian federal politics is complicated by the fact that many votes come from francophones living in Quebec, meaning that it’s not impossible, but is unlikely, that a unilingual candidate could win in that province.

Although he grew up in Alberta, Poilievre, with a francophone name, is fluent in French, almost a requirement to win a nationwide vote in Canada.

Despite not being from Quebec, Poilievre won the majority of votes in Quebec and stands to win big in any future election.

5. Hostility To Liberal Party Is Growing

It’s hard to picture a scenario where the Liberal party can recover its previous lead in the polls. Even without the acrimony around the truckers convoy and questions about the use of the Emergencies Act, the upcoming campaign will be the fourth in a row for Trudeau.

“The next campaign will almost certainly be Trudeau’s last. History suggests it will be an uphill battle. Sir Wilfrid Laurier was the last incumbent prime minister to secure a fourth consecutive term” (in 1917), said one observer.

The NDP is generally seen as the party of the working class but fundraising is suggesting a shift in support among some working Canadians.

According to some observers, by making a deal with Trudeau to keep the government in power until 2025, the NDP leader has sealed his own and likely his party’s fate in any upcoming vote.

7. The East/West Divide Is Narrowing Electoral Support, Is Evenly Spread

Alienation from Central Canada has been growing in Canada’s Western provinces, particularly in Alberta, which has its own political party running for independence from Canada.

Because of Poilievre’s support for the truckers convoy and the perception that the Trudeau Liberals are a party of Eastern Canada, there was probably more than the usual amount of interest from Western Canada in the recent campaign.

Western voters showed an almost unprecedented interest in the recent vote and that will likely continue into the next federal election.

In politics, as in life, the obvious strategy isn’t necessarily the winning one.

By taking the high road instead of the middle of the road and running on what he believes in, Poilievre is upending the normal in Canadian politics.

How will this affect the outcome of the upcoming federal election?

In my opinion, it would be safe to bet your bitcoin on Poilievre.

This is a guest post by Jesse Willms. Opinions expressed are entirely their own and do not necessarily reflect those of BTC Inc or Bitcoin Magazine.