OpenNode Is Testing Bitcoin Payments With The Central Bank Of Bahrain 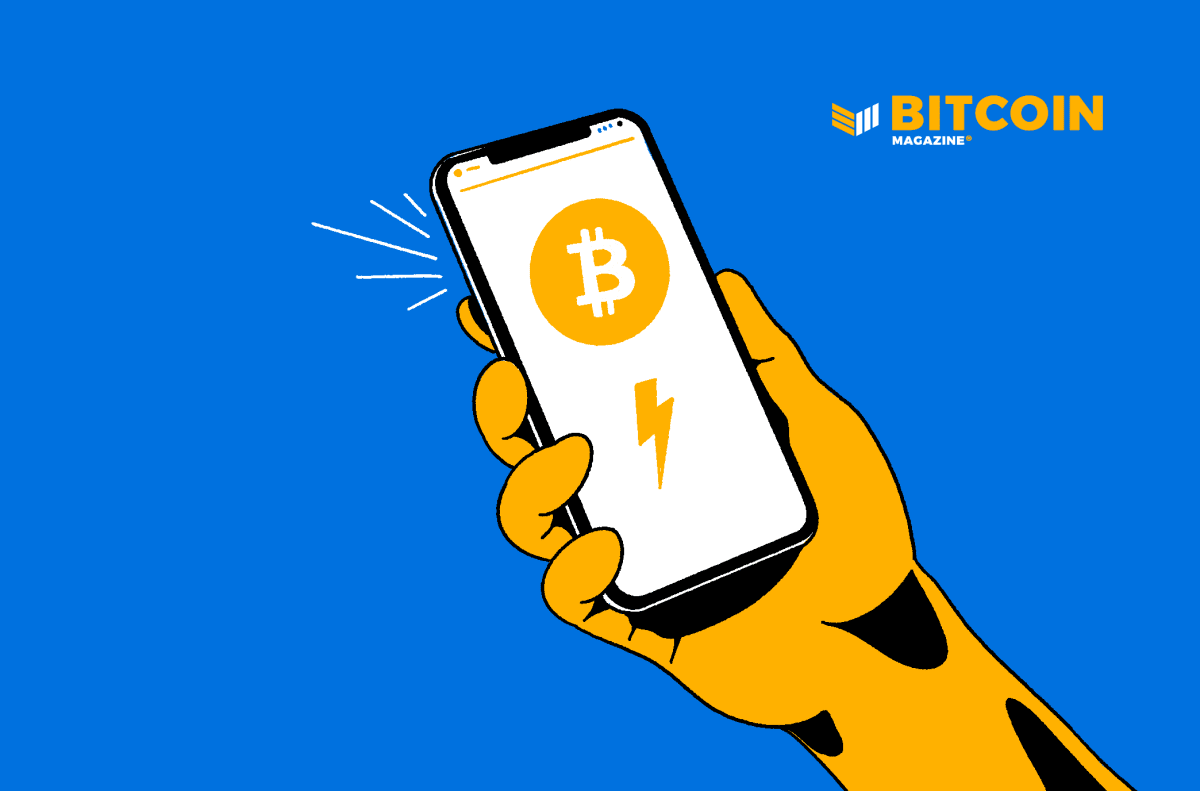 OpenNode, a Bitcoin and Lightning Network infrastructure provider, is testing a bitcoin payment solution for the Central Bank of Bahrain (CBB), per a press release.

The CBB’s Regulatory Sandbox will provide the necessary proving grounds to test bitcoin payments in the region, which until now have been non-existent according to the release.

The testing ground was initially launched in 2017 to further enhance the country’s fintech ecosystem. In 2021, the sandbox was expanded to focus on creating a more diverse digital economy.

The small island country has utilized this capacity for testing new innovations to trial new fintech solutions, as noted by the executive director for Investment Development for Financial Services at the Bahrain Economic Development Board, Dalal Buhejji.

“We are proud to have worked with the Central Bank towards establishing a strong financial services ecosystem within the Kingdom of Bahrain,” said Buhejji.

During the testing phase, OpenNode intends to show the central bank that Bitcoin has the capacity to expand the Bahrain economy by strengthening businesses in the region.

„This is a watershed moment for the people of Bahrain, the Middle East and the Bitcoin economy as a whole,” said Afnan Rahman, CEO and co-founder of OpenNode.

Additionally, OpenNode stated that this is the first announcement of many that will be coming from the region. Currently, OpenNode’s infrastructure is active in over 160 countries across the globe.

“OpenNode’s leading Bitcoin infrastructure solution continues to pave the way for countries, governments and reputable financial institutions to adopt the Bitcoin standard and transact on the lightning network,“ Rahman concluded.