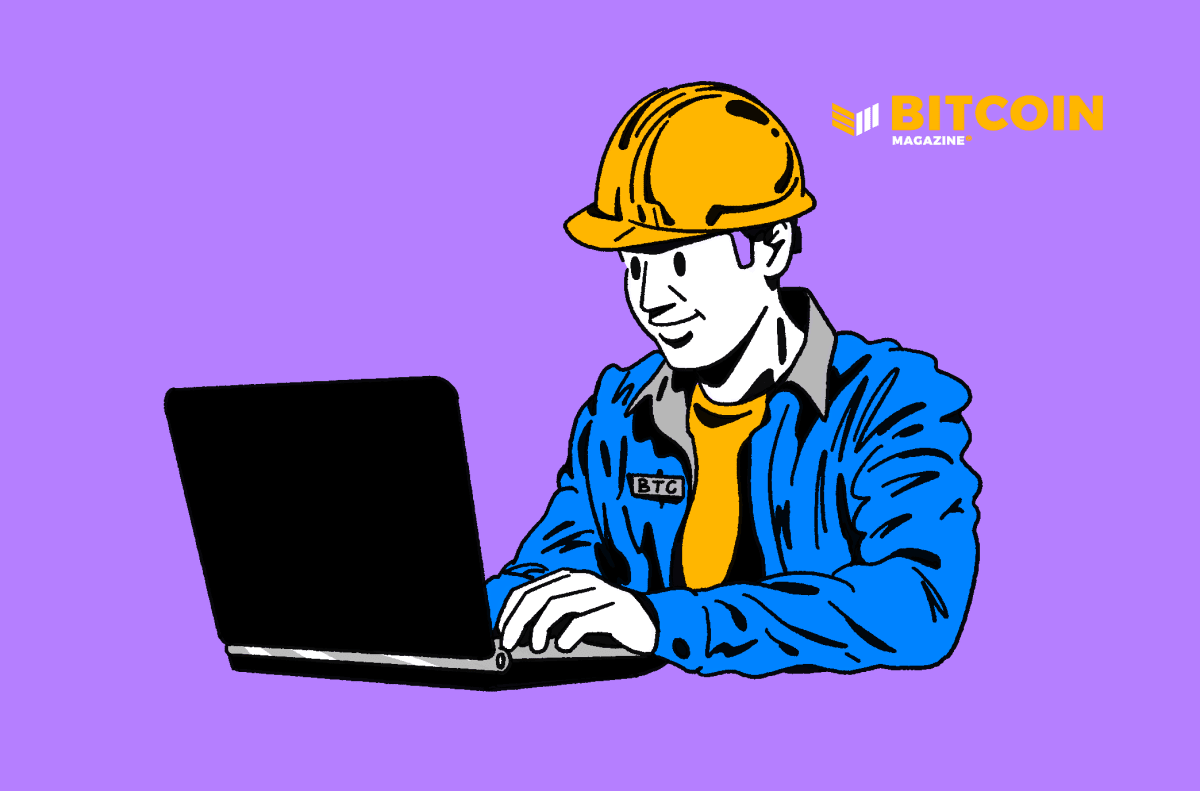 Bitcoin mining is an industry that has evolved immensely and there’s much to be learned from that journey.

This is an opinion editorial by Marco Streng, CEO of Genesis Digital Assets, one of the world’s largest industrial-scale bitcoin mining companies.

We can put some hard numbers behind the growth of the cryptocurrency mining industry — a current market size of $2.29 billion, a CAGR of 28.5%, forecast to reach $5.29 billion by the end of 2028 — but the real growth in mining comes from the lessons learned over the years and implementing those lessons to become more profitable and sustainable.

I started mining bitcoin in my dorm room in 2012 and started industrial-scale bitcoin mining in 2013, just a few years after Bitcoin was created in 2009. Since then, our operations have scaled to include data centers around the globe and billions of dollars mined. Mining might have been a fun pastime back then, but scaling an industrial-size mining operation is a very different experience — one that takes focus, tact and the ability to learn from your mistakes.

Here are some of the top lessons I’ve learned over the past decade on how to scale bitcoin mining operations.

Gone are the days of being able to mine bitcoin on a laptop, as large-scale mining operations have turned into a very capital-intensive industry. There’s not only the cost of the actual equipment and associated upgrades. There’s location overhead, payroll and all of the associated expenses of running a technology business in a location at scale. Funding for those expenses needs to come from somewhere — and not necessarily from reinvesting the bitcoin mined back into operational costs, either.

While the cryptocurrency mining industry has grown so much in the past decade, it’s still relatively small, with a limited number of players involved. Because of this, it’s crucial to establish relationships and build them for the long term. This is especially true with hardware manufacturers, as there are not many of them. If you don’t like the way they do business, you can’t necessarily go elsewhere; likewise, you also need to be a good customer to build that trust and reliability.

In order to run a successful mining operation, you need to be obsessive over your operational efficiency. At the core, you want to ensure that you’re running the right hardware in the most efficient manner, meaning proactively staying on top of upgrades, adequate cooling, consistent uptime and other factors.

Thinking through your operational considerations will not only make you more successful but will ultimately make your company more resilient to changes in the market and the industry.

As you obsess over operational efficiency, you’ll want to get creative with your solutions. Being in a fluctuating industry like bitcoin mining means facing recurring and new challenges, and innovating as a response.

Some of the innovations we came up with include creating a better software management system for our data centers when faced with tools that couldn’t monitor and manage our operations at scale. We’ve turned to innovations in construction, including modular containers that can be shipped and set up anywhere. We’re also being creative with the excess heat given off by our data centers and using them to power greenhouses.

Another lesson learned is to choose your location wisely — especially evidenced in China’s crackdown on cryptocurrency mining in 2021, forcing mining operations that controlled 71% of the world’s hash rate to shut down and move to a new country. So, in looking at where to place your data center, choose a country that’s in favor of having mining operations within their borders and where political changes won’t be a risk to livelihood.

Choosing a good location also depends on the types of energy available, as many bitcoin mining operations seek places that offer abundant renewable energy sources. The good news is that the bitcoin mining industry’s sustainable electricity mix has risen to 58.4% this year — but there’s still a way to go to make the industry more green and location will play a part in that.

Another lesson learned? Time is money. Any downtime, even for a few minutes, can put you behind. There was a time in 2015 when we knew that waiting months for new hardware to be shipped was going to result in lost productivity, so we rented a few planes in order to pick up the hardware ourselves, mitigating any lost time and profit.

However, with the global chip shortage leaving companies waiting up to a year for supply, mining companies can’t simply rent planes to get machines quicker, because there may be no machines to be had. In order to prevent downtime, orders need to be anticipated through robust modeling of the Bitcoin ecosystem and placed well in advance of being needed.

When bitcoin mining began, miners were individuals, but mining soon needed to scale into large operations running thousands of rigs mining around the clock. It’s no longer possible for individuals to mine, but even small players will have difficulty mining as well. There’s so much going for large-scale operations, as they have the economies of scale to sustain their operations as well as the momentum. Large operations are also more resilient to fluctuations in the market.

Managing large-scale mining operations takes focus and dedication, and there are going to be many lessons learned as we venture forward in this very new industry. However, the goal is to face challenges head-on, learn from them and be creative in our response in order to build a sustainable and profitable enterprise.

This is a guest post by Marco Streng. Opinions expressed are entirely their own and do not necessarily reflect those of BTC Inc or Bitcoin Magazine.