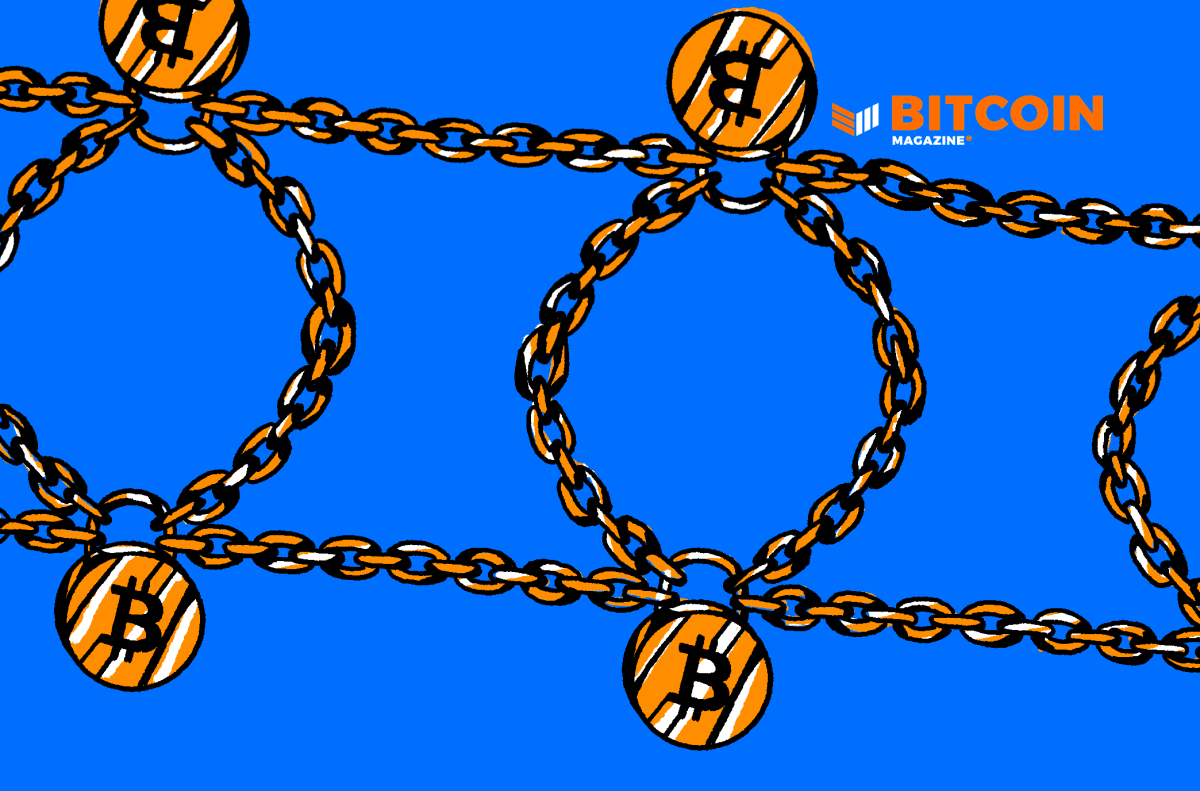 Drivechain, a proposed soft fork via BIPs 300 and 301, could introduce a portfolio of sidechains to Bitcoin and replicate any altcoin use case.

This is an opinion editorial by Nikita Chashchinskii, a software developer working on BIP300 sidechains.

Drivechain as defined in BIP300 and BIP301 offers a new vision for Bitcoin, in which the following problems are solved:

All of this is achieved by a soft fork that enables sidechains with three important properties:

Bitcoin would have a portfolio of these sidechains. Whether or not a sidechain is included in this portfolio would be determined by its potential for generating transaction fees. That would happen because miners, being reasonably rational and self-interested agents, will only activate sidechains that maximize their profits. So, ultimately, the direction of Bitcoin’s development would be decided by Bitcoin users’ revealed preference. This economic decision-making process could replace the existing political decision-making process of deliberation within the community.

Some sidechains would be built from scratch, introducing new functionality that wasn’t implemented well by any altcoin yet. And some worthwhile altcoins would be converted into sidechains, with the sidechain version being strictly superior to the original altcoin, because it would inherit Bitcoin’s larger network effect, larger security budget and it would have the exact same functionality as the original altcoin.

So, by adopting BIP300, it would be possible to:

Most likely, a high transaction throughput sidechain will be added, and it will generate an amount of transaction fees proportional to the extent of Bitcoin’s adoption.

So, to get a security budget in 2040 that is comparable to today’s security budget, either the bitcoin price will have to rise to around $350,000 (which would also make the Bitcoin network a 15-times more valuable target to attack) or the number of transactions will have to increase substantially.

For comparison, Visa processes around 1,700 TPS (based on the 150,000,000 transactions per day figure Visa provides here). We can match the existing security budget at 250 TPS, which is around 15% of Visa’s TPS.

Assuming that Bitcoin will grow and see more adoption in the 18 years it would take for the block subsidy to significantly drop, 15% of Visa’s TPS doesn’t seem that crazy in terms of user demand. And if demand for Bitcoin transactions can match Visa’s TPS of 1,700, then the security budget could be around $1,700 per second (given $1 fees), which is around seven times more than it is today.

Currently Bitcoin’s TPS is technically capped at around 5, but arbitrarily large transaction throughput is achievable without changing the mainchain in any way beyond adopting BIP300 and BIP301.

With these back-of-the-envelope calculations, we have established that, given pretty reasonable assumptions of increased use and adoption of Bitcoin, it will be possible to match the existing security budget using sidechains even after the block subsidy is substantially reduced.

In conclusion, I will list some possible sidechains that are likely to be developed and included in the sidechain portfolio:

And, of course, any existing or future altcoin offering useful technology can be converted into a sidechain at a fairly modest development cost.

This is a guest post by Nikita Chashchinskii. Opinions expressed are entirely their own and do not necessarily reflect those of BTC Inc or Bitcoin Magazine.