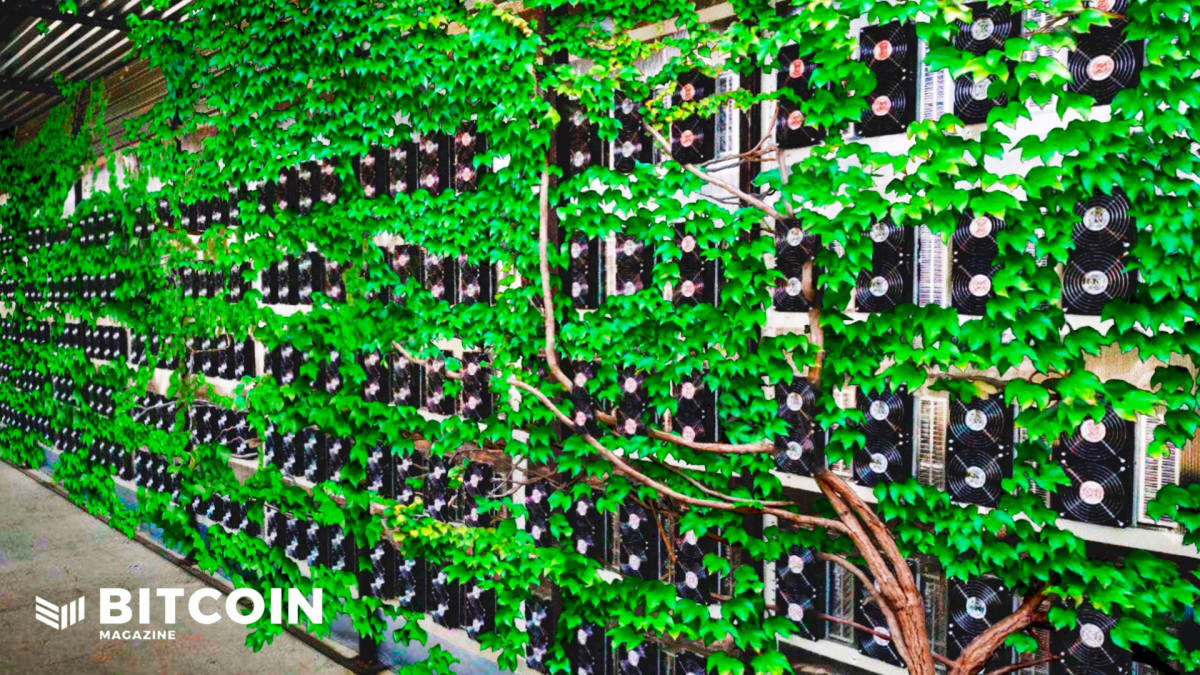 Vespene builds infrastructure for municipalities to mine bitcoin, creating a new revenue stream and encouraging education in the Bitcoin ecosystem.

Vespene utilizes micro-turbines installed at municipal landfills to convert excess or wasted methane gas into electricity which is then fed to bitcoin mining data centers. As Vespene provides this infrastructure, the municipalities have a completely hands-off experience which enables a completely new revenue stream with zero cost to the municipality.

“Our goal is to mitigate a major source of greenhouse gas emissions and help fuel the transition to a renewable energy future by using bitcoin mining to turn landfill methane streams into revenue streams for our customers,” said Vespene Energy co-founder and CEO Adam Wright.

Additionally, by providing the infrastructure for the municipalities, Vespene controls the installation timeline and resources required to get up and running.

“And because our sites require no connection to the grid or pipeline buildout, we can turn otherwise harmful and wasted landfill methane into a clean power source for carbon-negative Bitcoin mining in about six months,” said Wright.

This business model creates an incentive for local governments to not only become informed, but also to become involved in the Bitcoin ecosystem.