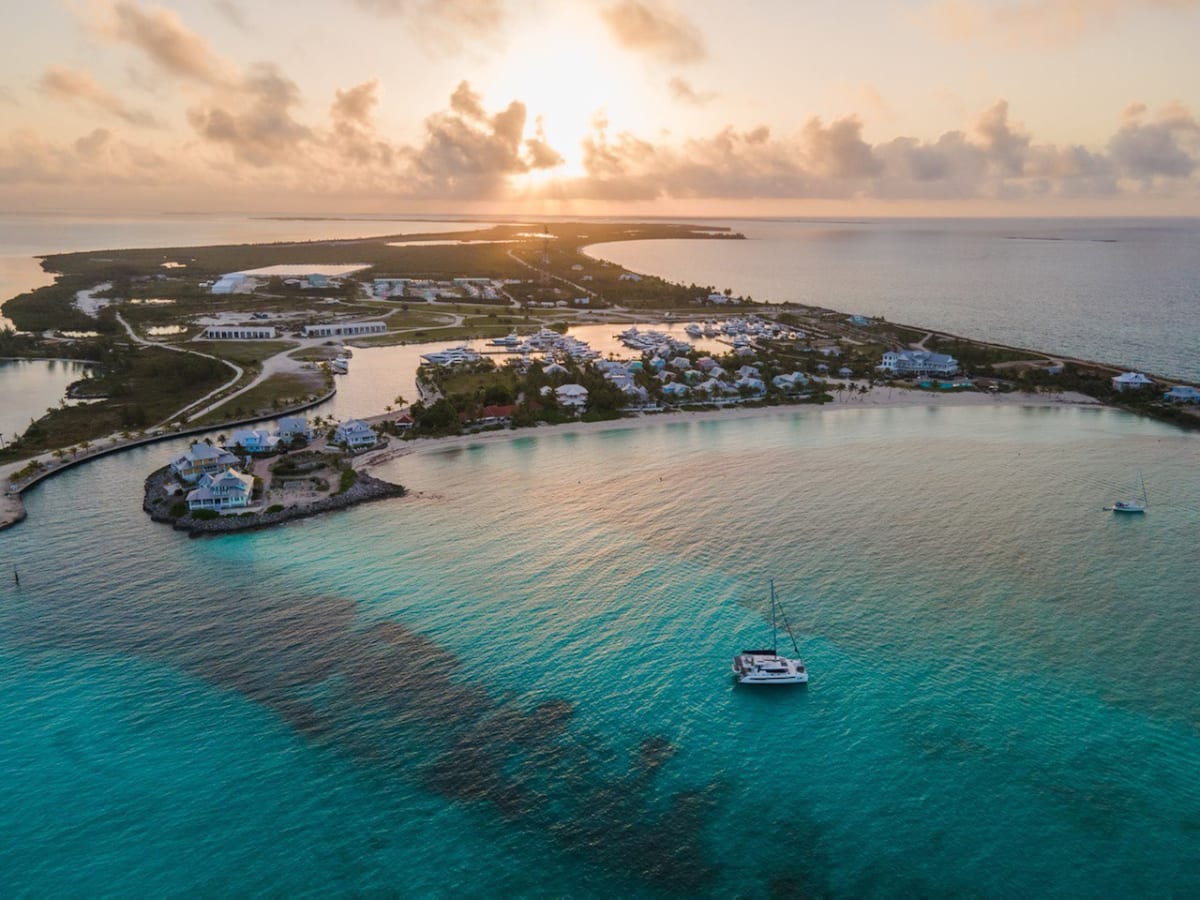 Chub Cay, an island in the Bahamas, is actively looking for a Lightning Network wallet provider to launch a bitcoin standard to pioneer financial inclusion.

Chub Cay – an island nested within the Berry Islands district of the Bahamas – is a private island seeking to adopt a bitcoin standard, and they need a strong Lightning Network wallet service provider to bridge infrastructural gaps, per a recent interview with Bitcoin Magazine.

The adoption of a bitcoin standard on the island will be driven by Chub Cay Resorts and Marina, the largest employer of the island which is owned in full by energy tycoon George Bishop – who also owns the island. In a recent internal survey, the resort found that over 50% of its staff want to receive at least some of their paychecks in bitcoin.

The employees of the resort, including locals, noted a desire for access to bitcoin due to extreme difficulties associated with operating on a fiat standard. A high percentage of the locals on the island are unbanked and lack financial literacy, which is worsened when one considers the lack of access to traditional banking institutions for many islanders in the Bahamas.

In fact, many islands do not even have a bank, which requires extended time, effort and resources, plus a $7 remittance fee every time someone wants to send some money back home to help their loved ones. For those who are unbanked or uninformed entirely considering money services, the process can become nearly impossible.

Moreover, the Bahamian government has taken to heavy-handed regulatory practices which cut off the ability to send money abroad entirely. An Emergency Order from the government restricted money transfer services to only domestic transactions as a result of COVID-19.

“We asked that incoming transfers be cleared in so much as we would like to help the community at large. There are a number of people here that do receive funds from abroad,” said Julian Rolle, managing director of Cash N Go – a company which petitioned the government in order to offer these services.

“There may also be other residents and tourists here who cannot leave and we would like them to be able to collect funds if their loved ones are sending it to them,” Rolle continued.

At a later date money services were added to an exemption list allowing them to operate even though the order was still active. However, the restrictive behaviors of the government at that time created a level of doubt in both the locals of Chub Cay and the employees of the resort. Thus, a reckoning was had and many among the islanders decided that bitcoin standard was not only feasible, it just might be necessary.

“The idea is to create a circular bitcoin economy on Chub Cay, with hopes it will serve as a model for the rest of the Bahamas,” the consultant for the resort told Bitcoin Magazine.

Chub Cay Resort and Marina has already begun accepting discounts for paying for reservations in bitcoin, as well as adding QR codes to menus to pay in bitcoin, and even plans to rollout bitcoin ATMs in the area. Other businesses on the island have also started accepting bitcoin as well.

While the Bahamian government struggles to grasp the innovation bitcoin provides to a financially inclusive economy, can Chub Cay lead the way to a bitcoin standard in the Bahamas?