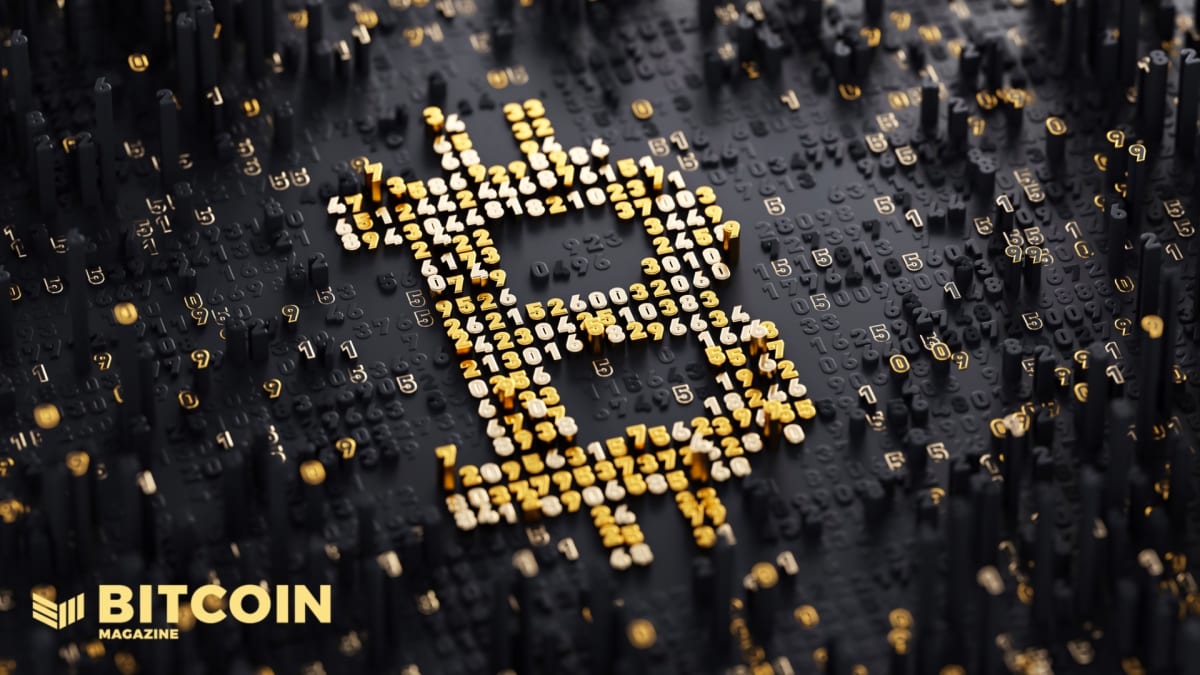 As government entities continue to oppress farmers in the Netherlands, Bitcoin stands ready to help those in need.

Featuring the commentary from a Twitter Spaces with CEO of Blammo Media, Boris van de Ven, who will be a speaker at Bitcoin Amsterdam, October 18 to 20, 2022.

It’s week four of the Dutch farmers’ uprising in the Netherlands and there is no sign of a resolution as farmers refuse to give up their farms and the government refuses to back down on regulations requiring farmers to reduce their nitrogen beyond the point that they can continue farming.

Inspired by the Canadian Freedom Truckers, farmers from Italy and Germany around the world are also rebelling against government overreach and supporting the Dutch populist movement to take back their rights.

The Dutch government issued a plan in June laying out nitrogen emission reductions, largely targeting the country’s agriculture industry saying “there is not a future for all farmers.”

Calling it an “unavoidable transition,” the government mandated reductions in emissions of up to 70% in many areas close to protected land and as high as 95% in other areas.

“This plan in practice means that, in certain areas, farmers have to reduce their nitrogen emissions by 70%,“ said a climate researcher. “That means they simply have to quit.“

Bitcoin Interest Is Up As Fear Of Government Overreach Is Growing

What does this mean for bitcoin? According to a Dutch educator and entrepreneur, interest in bitcoin is growing and the most important single hook — what makes people’s eyes light up — is the idea that bitcoin is money out of the reach of the government.

For all the talk about asset versus currency, speculation, inflation hedges, the only argument that resonates with farmers is that it is money that is their own.

In an interview with Bitcoin Magazine on Twitter Spaces, Boris van de Ven, CEO of Blammo Media told us that the government has been confiscating land and bringing in new regulations making it almost impossible for farmers to keep farming.

De Ven said that the story of the Canadian truckers has played to large audiences here and is causing a level of anxiety that is causing farmers to realize they have got to secure their finances out of the reach of the government.

“I was surprised by the farmers that I’ve talked to that most of them have heard of it [bitcoin] are aware of it, are very much aware of the problems they are facing,” he said … “Farmers are financially savvy and understand the solution that bitcoin brings,” de Ven added.

De Ven is the host of the first bitcoin podcast supported by a mainstream media company – BNR nieuwsradio.

He says he has seen an increasing interest in bitcoin and a growing number of podcasts and meetups in the Netherlands.

He also hosts a meetup that has been “growing exponentially.”

The European Central Bank (ECB) is developing a CBDC for the euro saying that a digital currency will speed up transactions, help lower interest rates and reduce the use of cash.

Calling it a potential “totalitarian nightmare,” de Ven estimates that the digital euro will be introduced in the next couple of years and notes that the ECB’s consultation process produced mostly negative reactions from the general public.

De Ven sees this as another pressure point for farmers who are increasingly understanding that they may need a way to transact outside of the reach of the government.

Once the regulatory trap is in place both with CBDCs and with KYC regulations for exchanges, there is no going back.

De Ven sees a “great centralization” happening with his own government willingly handing over power to the EU and WEF.

“It’s so obvious, the overwhelming influence of the WEF,” said de Ven.

He noted that the Dutch royal family is involved with the WEF and Dutch city governments are readily handing power over to the EU and its WEF backers.

Dutch farmers are being squeezed on several fronts — with government taxes increasing, the cost of “green” technologies due and the fear of having their land confiscated.

De Ven says farmers are “weary of government control,” and have been “terrorized by government regulations.”

Farmers are also facing the introduction of CBDCs.

The farmers totally get that the government is the enemy and they have to act now to escape complete capitulation.

Dutch farmers have called on the world’s blue-collar workers to come together for a day of international demonstrations against radical climate policies on July 23, 2022.

Meanwhile in Amsterdam, bitcoin businesses are thriving and bitcoin is no longer a gimmick but a means of exchange, says de Ven.

Indeed, he is scheduled to speak at the Bitcoin Amsterdam conference October 18-20, hopefully bringing continued Bitcoin adoption to Europe.