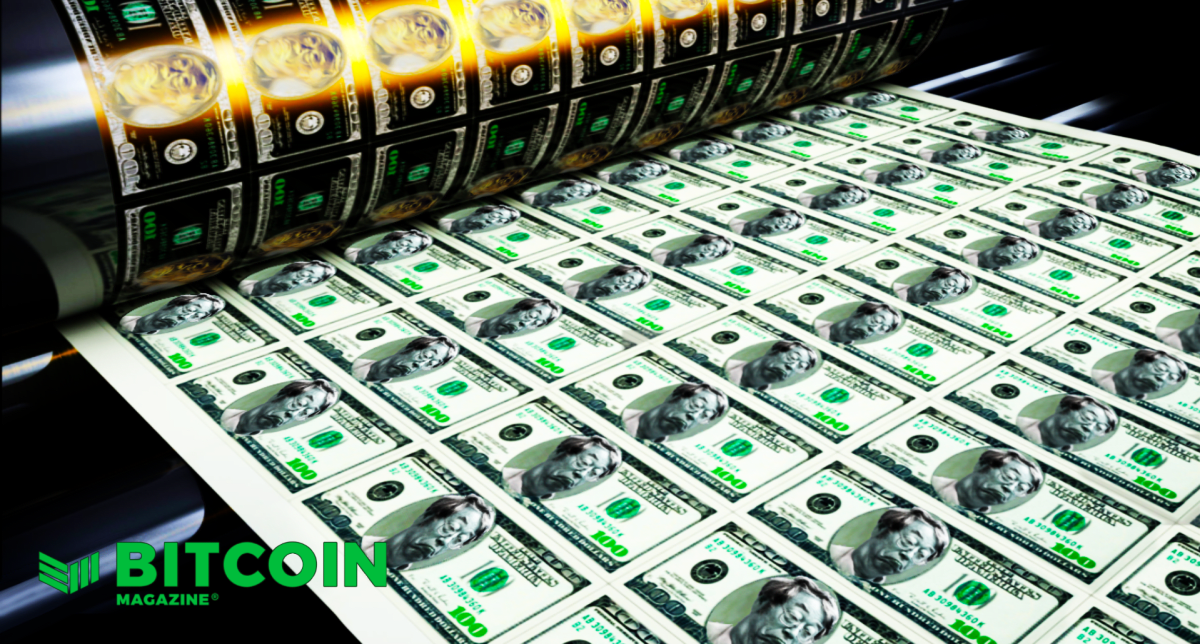 CPI inflation data reached a 40-year high of 9.1% in June with the largest price increases occurring in the energy sector, seeing fuel and oil rising almost 100%.

The Bureau of Labor Statistics (BLS) released U.S. Consumer Price Index (CPI) inflation data for the month of June showcasing a new 40-year high of 9.1% as bitcoin struggles to hold $19,000 at the time of writing.

Last month, CPI data breached previous records with a then 40-year high of 8.6% while bitcoin was trying to hold its $29,000 support. Since June’s report bitcoin has fallen to current levels representing a 35% decrease while inflation has continued to run rampant.

The yearly price increases become far more obtuse when viewed within each sector. For instance, the prices of fuel and oil have risen over 98%, energy commodities 60%, gasoline 59%, and utility gas services have increased 38%. Even on the lower end of the spectrum; electricity went up 13%, food at home has risen 12%, new vehicles rose 11%, and transportation costs have gone up almost 9%.

While inflation continues to make the cost of living incorrigible, commodities and energy services continue to rise making it difficult for both the customer and business owner to accomplish their task at hand. As the business owner continues to struggle in finding a fairly priced supply, the consumer pays expeditious demands to business owners.

This inflation feedback loop continues to be a staggering puzzle as the Federal Reserve has taken to increasing rates over the past few Federal Open Market Committee (FOMC) meetings. As these rates continue to rise it becomes more expensive to take out debt, but it also becomes more expensive to service old debt. Both of these factors of debt drive down demand due to a lack of liquidity available across the broader market, which in extreme cases can lead to a recession if demand falls off entirely.

In the aforementioned FOMC meeting, Federal Reserve Chairman Jerome Powell said “Hikes will continue to depend on incoming data, but either a 50 basis points or 75 basis points increase seem more likely for the next meeting.”

However, Powell did reiterate that “We’re not trying to induce a recession.”