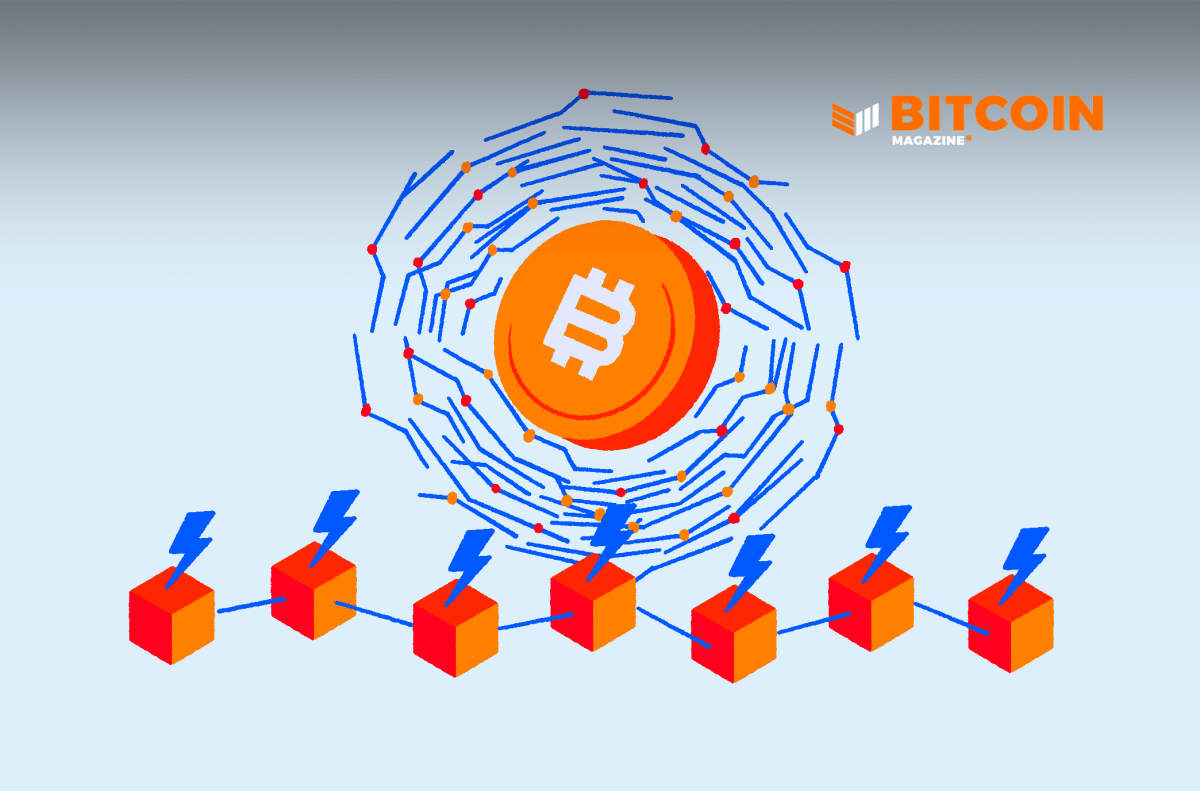 The move marks a new fan-tailored approach by the club under a Bitcoin Standard as it seeks to capitalize on BTC and Lightning.

Australian Baseball League’s most successful club, the Perth Heat, will integrate Bitcoin’s Lightning Network to its operations in a bid to improve the fans’ experience interacting with the team, according to a press release sent to Bitcoin Magazine.

The move, fruit of a partnership with Lightning infrastructure firm IBEX, will bring Lightning-enabled point-of-sale terminals to Perth Heat’s Empire Ballpark and enable novel engagement opportunities to enrich fans’ experience in and out of the stadium.

The move marks a new step in the club’s road to bitcoin adoption as Perth Heat first announced it would embark on a Bitcoin Standard in November 2021. At the time, it allocated funds into bitcoin, said it would pay players and staff in the digital currency as well as accept BTC for payments.

“Bitcoin is the future of every sport – for the fans, the teams, and the players,” said Steven Nelkovski, chief executive of Perth Heat. “We’ve already brought the team up to the Bitcoin Standard internally, making merchandise sales and paying player wages via Bitcoin to avoid costly, complex, and time-consuming cross-border fiat transactions. Now we’re going to roll out the benefits of Bitcoin to everyone, wherever they watch us.”

The partnership with IBEX will allow Perth Heat to enable “fast cross-border payments for anyone from fans on the bleachers to TV audiences on the other side of the world,” according to the release. Potential applications of Lightning for the club include in-game auctions, rewards and competitions, in-game betting and merchandising sales – even for foreign supporters.

IBEX will provide the necessary back-end infrastructure to integrate Lightning, while the baseball club will support the transition to bitcoin with educational events and resources on game days.

“Organizations like Perth Heat understand that Bitcoin isn’t about doing the same old things as fiat but slightly better – it’s about revolutionizing business models and bringing the consumer something they can never get with cash or payment cards,” said Juan Lemus, head of research and development at IBEX. “Thanks to technical developments on the Lightning Network, bitcoin payments are ready to revolutionize the type and quality of experiences fans can access at the ballpark and in their homes.”