For Bitcoin, Sentiment And Value Are Not The Same Thing 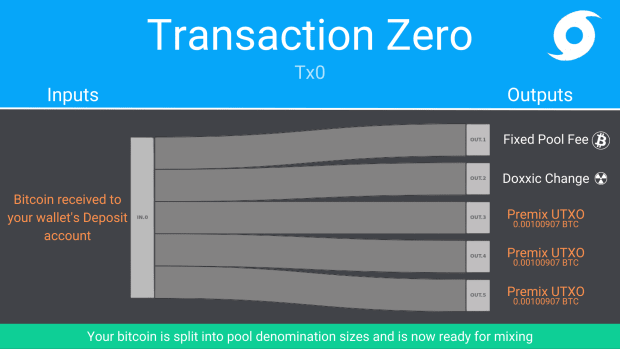 While bitcoin’s price might be “down,” the metrics that indicate the growth of Bitcoin are on a true course to the positive.

This is an opinion editorial by Mickey Koss, a West Point graduate with a degree in economics. He spent four years in the Infantry before transitioning to the Finance Corps.

Sorry guys. Time to pack it up. Bitcoin died again.

Just kidding. And for Peter Schiff, I’ll just leave the gold 10-year chart below for fun. Pretty wild ride for a 17% gain over the last decade. I thought these gold guys were supposed to be low time preference?

In my original article, I discussed the difference between signal and noise and how mass media incentivizes clicks through misleading headlines. I decided to write a follow-up to discuss the Bitcoin value signal I’ve seen over the past week or so.

As all the normies lose their minds over the recent market crash below the previous all-time high, I’m trying to remain objective by identifying value signals hidden through the fear articles littered throughout the internet.

If you change the chart to market cap instead of price, it paints a slightly different picture.

Had you dollar-cost averaged over this period, you would have not only captured a larger share of a credibly enforced, digitally scarce network, you would also have access to a more liquid value network had you had the unthinkable urge to sell your hard-earned coin.

Wallet growth also appears to be on the rise. With a little blip of noise on the right tail, the trend is obviously up and to the right, experiencing a nearly 45% increase over the past two years.

In addition to nonzero wallet growth, wallets with 0.1 to 1 BTC have been on the rise since July 2021. In my eyes this indicates the steady growth of the serious pleb-level investor, rather than a pattern of panicked tourists leaving the market. Perhaps skin in the game incentivizes the proof of work required to learn the value of bitcoin rather than focusing on price alone.

In terms of HODLers, the amount of bitcoin held by long-term holders increased by nearly 20% since April 2021 and has remained relatively constant, even with the slow grind down from the all-time high last fall. This doesn’t look very bearish to me. The ones who sold barely made a dent in long-term holder supply.

Last in the chute is hash rate. There are sensational articles abound about a shrinking hash rate and miner capitulation. If you actually read the article though, it’s not quite as shocking. Hash rate has dipped to lows not seen for nearly… four whole months. Shocking, scandalous.

Will Clemente paints a darker picture, yet my conclusion is still the same. If I remember correctly, Bitcoin was still secure two years ago and was able to avoid attack and exploitation. As miners fall off the network, difficulty should adjust downwards over the coming weeks, making it more profitable for those who are able to hang in there. It’s a self-correcting system.

Bitcoin is not just secured by a wall of pure energy through the miners. It is also secured by a massive army of scarce and expensive computing equipment; The equipment is scarce as well.

Even if you miraculously had the electric infrastructure to attack the network, good luck getting your hands on the computing power. I think we’ll be just fine.

Even with the recent downturn in hash rate, the macro trend is still up and to the right. As Nico from Simply Bitcoin likes to say, incentives are stronger than coercion. Incentives take time to play out. Don’t let the short-term noise scare you out of your position.

“We few, we happy few, we band of brothers; For he to-day that [HODLs their stack] with me Shall be my brother” — King Henry V on Bitcoin, circa 1599

Stop feeding the whales. As traders and tourists panic sell and get their stacks liquidated, the whales are beginning to feast. What do they know that you don’t? They’re watching adoption grow nearly every day.

Never forget the constant devaluation of your dollars. Stake your claim of absolutely scarce digital real estate before the big boys start to really figure it out. I know that’s what I’ll be doing. When in doubt, keep calm, zoom out and stack sats.