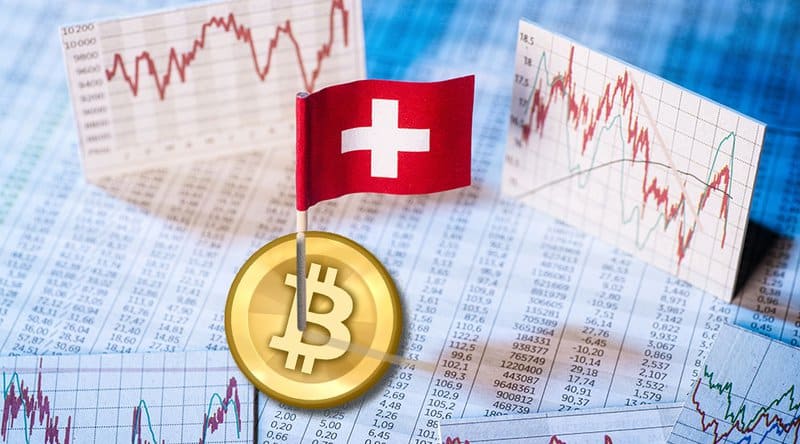 21Shares released a new bitcoin ETP with the lowest cost basis in Europe as its first of many products being designed for a bear market.

Today, 21Shares announced the release of its Crypto Winter Suite – a collection of exchange-traded products (ETP) meant to weather market downtrends – beginning with the lowest-cost bitcoin ETP on the market, per a press release.

“Given the current market environment, many investors are looking to ‘buy-the-dip’ and generate the maximum potential long-term return,” said Arthur Krause, director of ETP product at 21Shares. “Our Crypto Winter Suite will provide ways for investors to dip their toes in the water at some of the lowest costs on the market.”

The 21Shares Bitcoin Core ETP (CBTC) is meant to offer low-cost exposure to the asset with a total expense ratio of 21 basis points (0.21%), which is meant to reflect the 21 million unit cap for bitcoin. This is reportedly 44 basis points lower than the next lowest product on the market. The ETP will lend out a portion of its underlying bitcoin through a fully collateralized basis in an attempt to offset operating costs, however the lending will not begin until the product achieves scale deemed appropriate by 21Shares.

“While we’re experiencing a tougher market today, interest in the long-game of cryptocurrency has not wavered,” said Hany Rashwan, CEO and co-founder of 21Shares. “We’ve seen investor demand for low-cost exposure to this asset class – and the 21Shares Bitcoin Core ETP – the first product in our new suite – does just that, at the most competitive pricing in Europe.”

Over these past few months bitcoin has fallen from its highs of almost $69,000 down to $17,500 where it managed a reversal back to a psychological level of support of $20,000. Representing an almost 71% downturn at current levels, the current state of the bitcoin market can seem difficult to those who aren’t simply hodling their bitcoin.