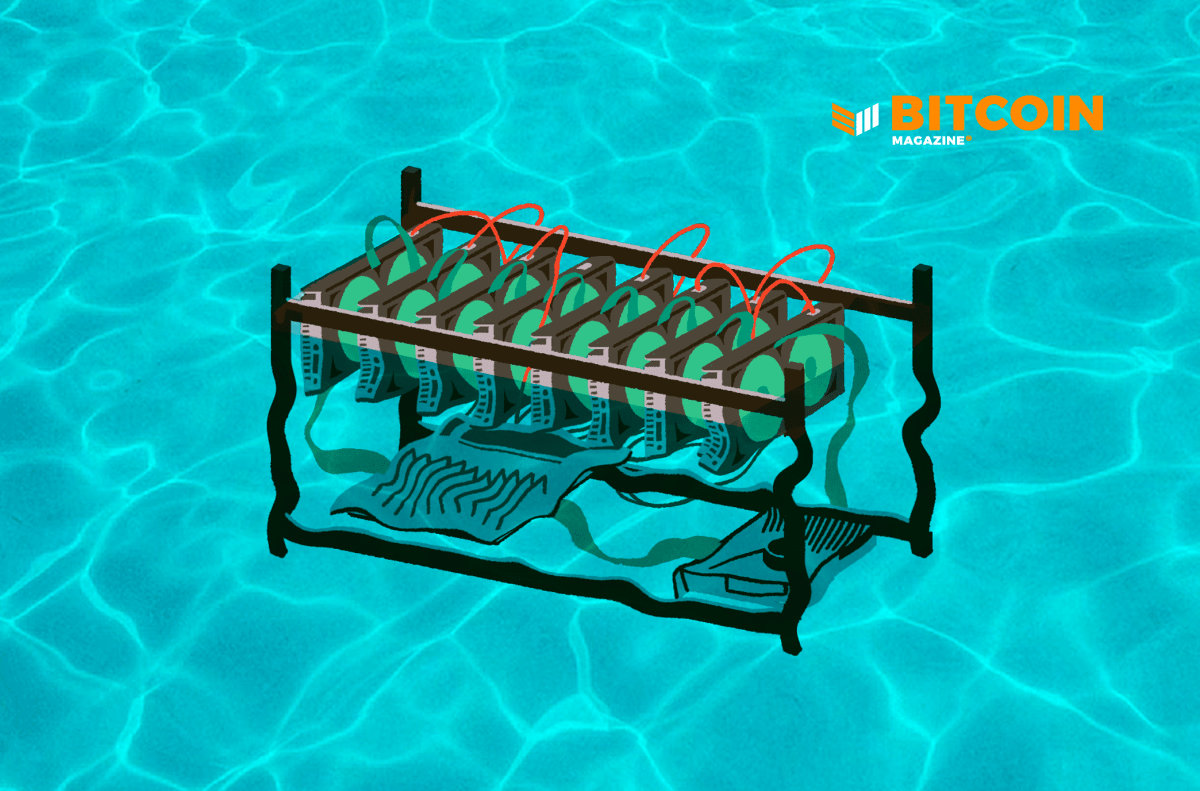 CleanSpark will acquire 1,800 Ant Miner S19 XPs in a purchase agreement and TMGcore will provide 257 immersion-cooling tanks with colocation capacity.

CleanSpark Inc., a sustainable bitcoin mining company, has acquired an existing purchase contract for 1,800 Ant Miner S19 XP units to its existing infrastructure, according to a press release sent to Bitcoin Magazine.

Once all of the miners from the purchase contract are deployed, CleanSpark estimates that it will increase its existing infrastructure by 252 petahashes per second (PH/s). The miners are expected to begin arriving at the company’s facility during August and will continue to be shipped out over the course of the next six months. The contract was brokered by  long-time partner, Cryptech Solutions, a family-owned cryptocurrency mining infrastructure provider.

“We were able to secure the contract at an exceptional price because of our strategic relationships and the unique circumstances that current market conditions have created,” said CleanSpark CEO Zach Bradford.

“Our infrastructure-first approach has given us substantial opportunities in the face of ever-changing market conditions, ultimately positioning us to deliver incredible value to our shareholders as we continue the important work of securing the bitcoin blockchain,” Bradford continued.

Furthermore, the company has also partnered with TMGcore Inc who specializes in the commercialization of high performance computing infrastructure to improve its immersion-cooling systems.

Through the partnership with TMGcore, CleanSpark will receive 257 immersion-cooling tanks which are designed to improve the performance of the miners while decreasing failure rates. Each of these tanks can hold up to 28 Antminer Sj19 Pro machines and will be deployed at CleanSpark’s College Park, GA facility in batches.

TMGcore will also be providing two megawatts (MW) of colocation capacity at its state-of-the-art immersion-cooled mining facility in Plano, Texas.

“We are thrilled to partner with CleanSpark, one of the largest bitcoin mining companies, and a company that is demonstrating its leadership in sustainable bitcoin mining by procuring TMGcore’s HPC immersion-cooling solutions,” said JD Enright, Sr., CEO of TMGcore. “Our immersion solutions use up to 77% less water and are up to 4,000 times more efficient than traditional air cooling.”