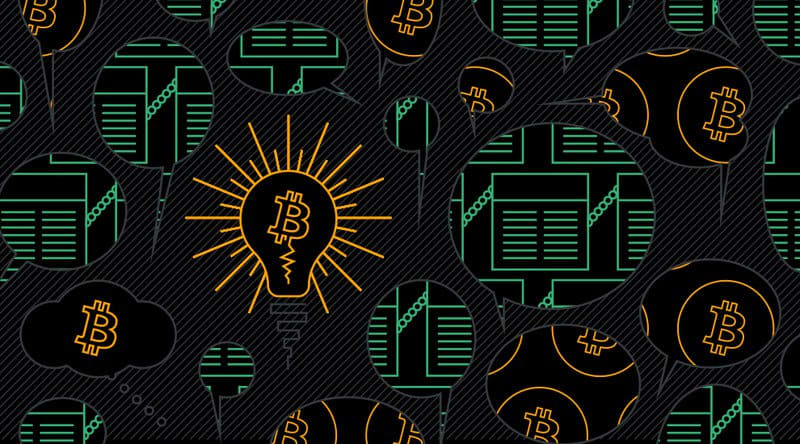 The Bitcoin Academy will help those in financial hardship with free courses, devices and data plans for residents of Marcy House in Brooklyn, New York.

Jack Dorsey, founder of bitcoin financial services company Block Inc., and Shawn “Jay-Z” Carter have partnered to fund The Bitcoin Academy to provide financial education and empowerment to the community in which Jay-Z grew up, Dorsey announced.

This educational program will take place in Brooklyn, New York for Marcy House residents with the intention of providing the community with the necessary tools to achieve financial independence, inclusion, and literacy in the place Jay-Z grew up.

“Education is where we start. This isn’t just about bitcoin…it’s about long-term thinking, local economies, and self-confidence,” Dorsey said in a reply to his announcement. “Courses are free to all Marcy residents, including kids. And to make it even easier we’re providing devices and data plans for all who need it.”

Class is in session from June 22 through September 7 for all Marcy residents and the classes will be held in person and online. Should enrollees choose to attend the twice-weekly in person classes, dinner will also be provided.

Mifi devices will be provided to those attending and a 1-year data plan will also be given to those in attendance, as well as a smartphone if needed. The academy will also be offering “Crypto Kids Camp” which will provide programming courses on two saturdays for Marcy kids aged 5-17.

This initiative was made in collaboration with the Shawn Carter Foundation, Cash App, Black Bitcoin Billionaire, and the Crypto Blockchain Plug. Personal grants were provided from Jay-Z and Dorsey.

The Shawn Carter Foundation has a stated mission of providing aid to individuals in socio-economic hardship through continued education at post secondary institutions.