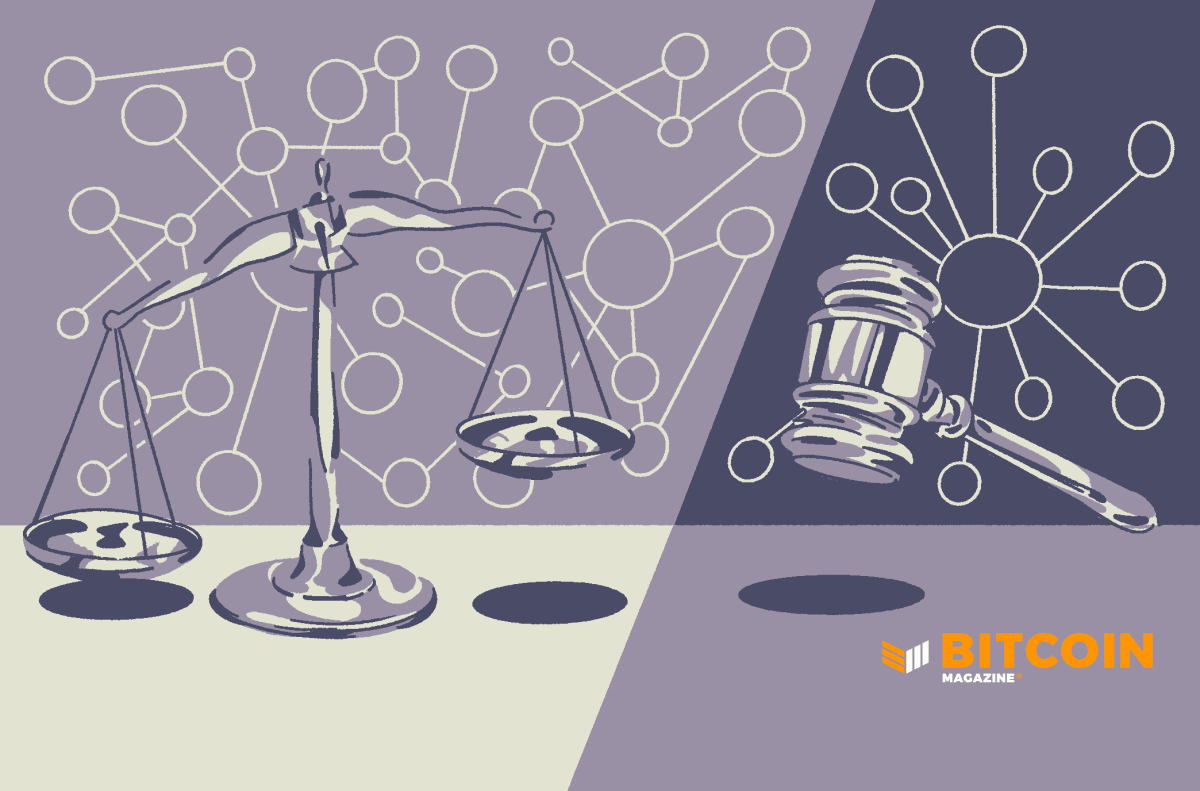 The bipartisan Lummis-Gillibrand overhaul legislation has been introduced – here’s everything you need to know about the Bitcoin and crypto bill.

The bipartisan Bitcoin legislation by U.S. Senators Cynthia Lummis (R-WY) from the Senate Banking Committee and Kirsten Gillibrand (D-NY) from the Senate Agriculture Committee has finally been introduced – months after the effort was first announced.

The legislation, coined the Responsible Financial Innovation Act, also referred to as Lummis-Gillibrand, seeks to encourage “responsible innovation” by integrating digital assets into existing laws and providing greater clarity to an industry that is largely unregulated and lacks common standards and defining measures. The text boasts 69 pages of detailed definitions and provisions.

SEC And CFTC: The Watchdogs

The bill tasks the U.S. Securities and Exchange Commission (SEC) and Commodities Futures Trading Commission (CFTC) with the bulk of the work as lawmakers strive to bring the broad cryptocurrency space under the umbrella of specific regulators once and for all.

The SEC will regulate digital assets classified as securities whereas the CFTC will be in charge of overseeing those that receive the commodity stamp.

The bill itself contains language that will serve as a guiding evaluator for classifying digital assets into one of the two classes.

Lummis-Gillibrand proposes an examination of the rights or powers entitled to the holder of a digital asset as well as that asset’s inherent purpose.

According to the bill, an ancillary asset is an intangible, fungible asset that is offered, sold or otherwise provided to a person in connection with the purchase and sale of a security through an arrangement or scheme that constitutes an investment contract.

The legislation uses the Howey test to determine that an ancillary asset provided to a purchaser under an investment contract is not inherently a security.

Digital assets that are not fully decentralized and which benefit from “entrepreneurial and managerial” efforts that determine the value of the assets but are not debt or equity or don’t create rights to profits or other financial interests in a business entity are not classified as securities as long as disclosures are filed with the SEC twice a year.

This presumption that an ancillary asset is a commodity can be appealed in court.

The legislation also grants the CFTC exclusive spot market jurisdiction over all fungible assets which are not securities, including ancillary assets. Exchanges will need to register with the CFTC to conduct trading activities and will need to abide by rules in the areas of custody, customer protection, prevention of market manipulation and information-sharing. The CFTC will be allowed to charge a small fee on digital asset exchanges to cover increased costs to the agency.

The assignment of the CFTC to oversee spot markets could help pave the way for a bitcoin spot exchange-traded fund (ETF) in the U.S. as the bulk of the SEC’s argument against it relate to the lack of regulation on spot markets and the reluctance of exchanges to work with regulators.

Both the SEC and the CFTC are also directed by the bill to study and report on the creation of a self-regulatory organization (SRO) that could play a complementary role in working with regulators in the burgeoning market.

Finally, the Responsible Financial Innovation Act also tasks the two watchdogs, in consultation with the Treasury secretary, to develop a comprehensive set of guidances for digital asset intermediaries to think about their cybersecurity, including on the topics of security operations, risk identification and mitigation, sanctions avoidance, money laundering and terrorist financing. The agencies are expected to develop rules for such cybersecurity standards.

Lummis-Gillibrand requires a study on the power consumption of digital assets.

The study will seek to determine the best ways to encourage innovation while ensuring these technologies work together with other areas of society to help the world move closer to climate goals through the deployment of more renewable energy sources and clean energy as well as reducing energy waste.

This task will lie with the Federal Energy Regulatory Commission, which will work in consultation with the CFTC and the SEC to conduct the study. One of its goals is to analyze the type and amount of energy used for mining.

As previously hinted at by Senator Lummis, the legislation will provision a tax exemption for capital gains that don’t surpass $200 on a Bitcoin payment for goods and services. The measure encourages the use of digital assets as a medium of exchange. However, the bill notes that all transactions which are part of the same transaction or a series of related transactions will be treated as a single transaction – and therefore amount to a single capital gains number – for the purposes of the tax exemption.

The bill goes one step further to declare that miners are not to be seen as brokers, and that digital assets obtained from mining activities are not to be treated as income until they are converted into fiat currency.

Additionally, Lummis-Gillibrand also specifies that digital asset lending agreements are not generally taxable events, similarly to securities lending transactions, and provisions that certain decentralized autonomous organizations (DAOs) are business entities for tax purposes. However, this requires that the DAO be incorporated or organized under the laws of a jurisdiction as such.

Lastly, on the taxation side, the bill requires the U.S. Internal Revenue Service (IRS) to study and clarify issues such as forks and airdrops, merchant acceptance of digital assets, mining and staking, charitable donations and the legal characterization of stablecoins as indebtedness.

Lummis-Gillibrand requires the Government Accountability Office (GAO) to analyze the opportunities and risks associated with investing in digital assets with retirement accounts.

GAO’s findings are to be reported to Congress, the Treasury Department and Labor Department.

In an attempt to enhance customer protections in the cryptocurrency markets, the bipartisan bill will require providers of digital assets to disclose information about their product, including source code versioning and the legal treatment of each digital asset.

The bill also grants the right to a person to keep and control the digital assets they own.

Lummis-Gillibrand also includes provisions on stablecoins, such as requiring issuers to hold U.S. dollars or dollar equivalents to enable redeeming by the customer at any given time; an advisory committee to watch and study the latest developments in the space and make recommendations so that regulations remain up to date and valid; and clear definitions for the different types and styles of digital assets and their related technologies, markets and practices.

Senator Gillibrand said in an interview with CNBC on June 7 that she thinks the bill is something the Senate will get behind.

„Our goal is to make sure this goes through the four committees of jurisdiction,“ she said. „It takes a long time to build a regulatory framework for a new industry.“

Sen. Gillibrand continued saying that she expects the bipartisan legislation to go through the Senate’s banking, agriculture, intelligence and financial services committees before being taken to the Senate floor.

„These committees will have pieces of the bill because they only regulate parts of this industry,“ she added. „We think there’s going to be a lot of momentum behind this bill, having met with most of the industry stakeholders and the experts of this field and we’re just going to work with them over time to continue to improve the bill.“