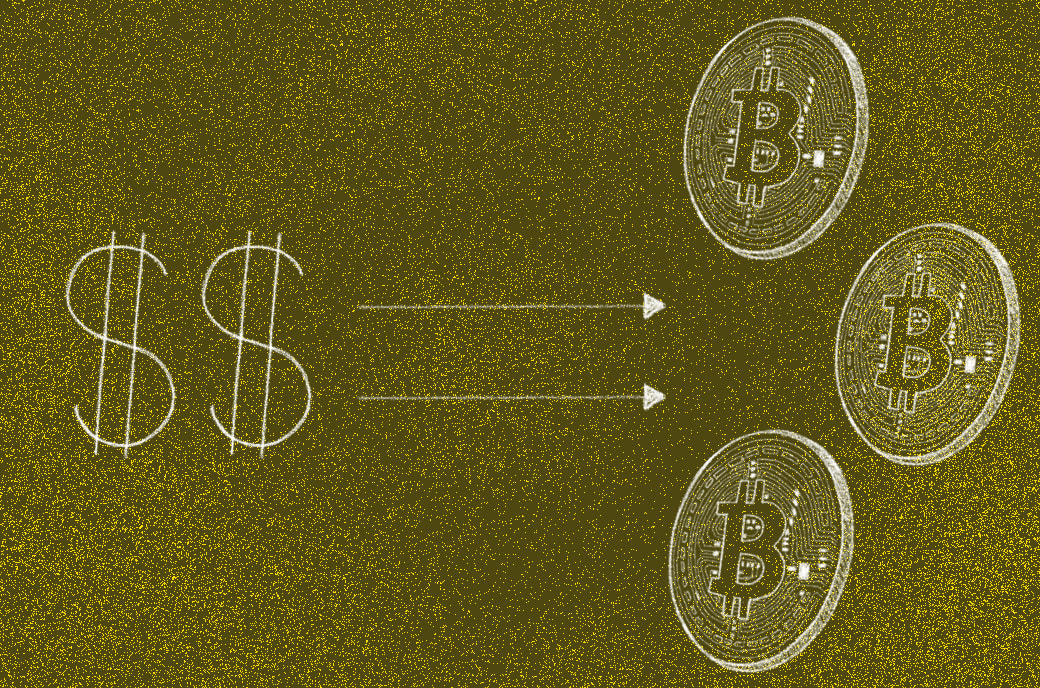 Octagon Networks has converted its entire balance sheet into bitcoin and will begin accepting payments in BTC for all services.

Octagon Networks has become the first cybersecurity company to convert its entire balance sheet into bitcoin, per a statement on Octagon’s website.

The company said its next goal is to enable Bitcoin payments for all services while offering a 50% discount when paid in bitcoin.

Octagon is a research and development team in cybersecurity with offices in the U.S. and Ethiopia, though it is mostly composed of remote hackers and software developers across the world. In the short six months of the company’s existence, Octagon has helped to secure over 1.5 million global devices by reporting and disclosing critical vulnerabilities.

Octagon briefly shared its reasoning behind its aggressive adoption of bitcoin, starting with “We believe Bitcoin will lead the world toward a better future.”

The company explained that its inspirations for choosing this specific business model “are many,” but MicroStrategy, a software analytics company and the world’s largest corporate holder of bitcoin, inspired the specific implementation Octagon chose to use.

In short, MicroStrategy’s model can be summarized as fiat debt for bitcoin. The firm routinely takes either bitcoin-backed loans or fiat loans to purchase bitcoin and add it to its balance sheet.

The software analytics company has made recent headlines for plans to offer a 401(k) which will allow employees to purchase bitcoin within their retirement portfolios through Fidelity.

Andrew Kang, MicroStrategy’s new CFO, also addressed the company’s Bitcoin strategy saying that he cannot foresee a scenario in which the company would consider selling its bitcoin. While Octagon’s entry into a new financial frontier is largely inspired by MicroStrategy, it will likely carve out some new methods in the world of cybersecurity.