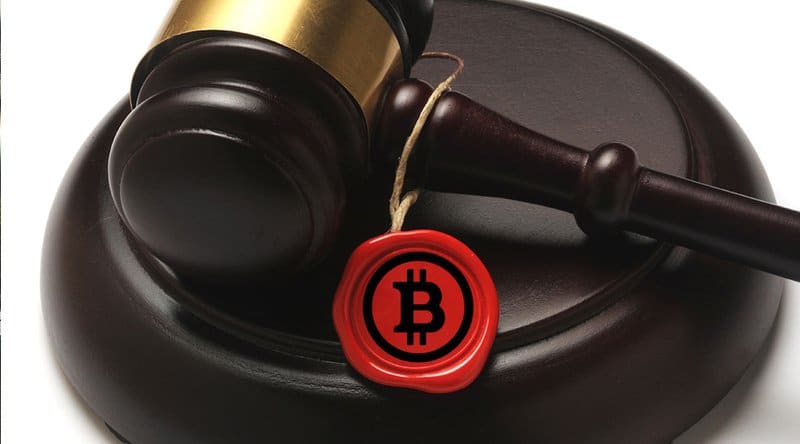 New York’s State Senate has passed a bill in a 36-27 vote placing a two-year moratorium on proof-of-work (PoW) cryptocurrency mining with fossil fuels, the method used for mining bitcoin.

New applications will not be accepted, nor will new permits be issued “​​for an electric generating facility that utilizes a carbon-based fuel and that provides, in whole or in part, behind-the-meter electric energy consumed or utilized by cryptocurrency mining operations that use proof-of-work authentication methods to validate blockchain transactions.”

This marks the first attempt of a U.S. state to restrict the rights of private businesses to choose what they are allowed to dedicate computational resources towards. Nic Carter, a partner at venture capital firm Castle Island Ventures, posited this question on the matter:

“Will red states respond and ban computation taking place in their borders used for pornography, Netflix, and Disney? Is a world where the state itself decrees what is an acceptable use of electricity or not one you really want to live in?”

Renewals can not be processed “if the renewal application seeks to increase or will allow or result in an increase in the amount of electric energy consumed or utilized,” which means businesses not expanding infrastructure or energy consumption can still seek renewal.

In addition to governing bodies attempting to regulate private rights to computation based on resources used, there was a last-minute change in the committee originally assigned to vote on this matter. Earlier this year, the Environmental Conservation committee was referred to on March 21 to deliberate on the matter, but on June 2, the committee was switched to Energy and Telecommunications. The sponsor of the bill, Senator Kevin Parker, happens to be the chairman of the Energy and Telecommunications committee.

The day of the vote, the committee was switched which caused uninformed senate members to decide the private rights of businesses who, aside from the author of the bill, weren’t even playing a direct role in the discussion up until the day of voting.

“We sincerely hope that Governor Hochul will not sign this bill into law, as it represents the clear targeting of one industry among hundreds across New York State. States like California and Washington are studying this issue to understand the technology before taking drastic steps to limit its growth.”

New York intends to conduct an in-depth study during the moratorium concerning bitcoin and other PoW based cryptocurrencies and their effects, if any, on the environment. The bill will now head to the Governor Kathy Hochul’s desk to be signed into law, unless she should choose to veto the bill.

For those interested, refutations of common misconceptions concerning the environmental impact of bitcoin can be found at the Bitcoin Policy Institute.