A Response To Warren Buffett’s Critiques Of Bitcoin 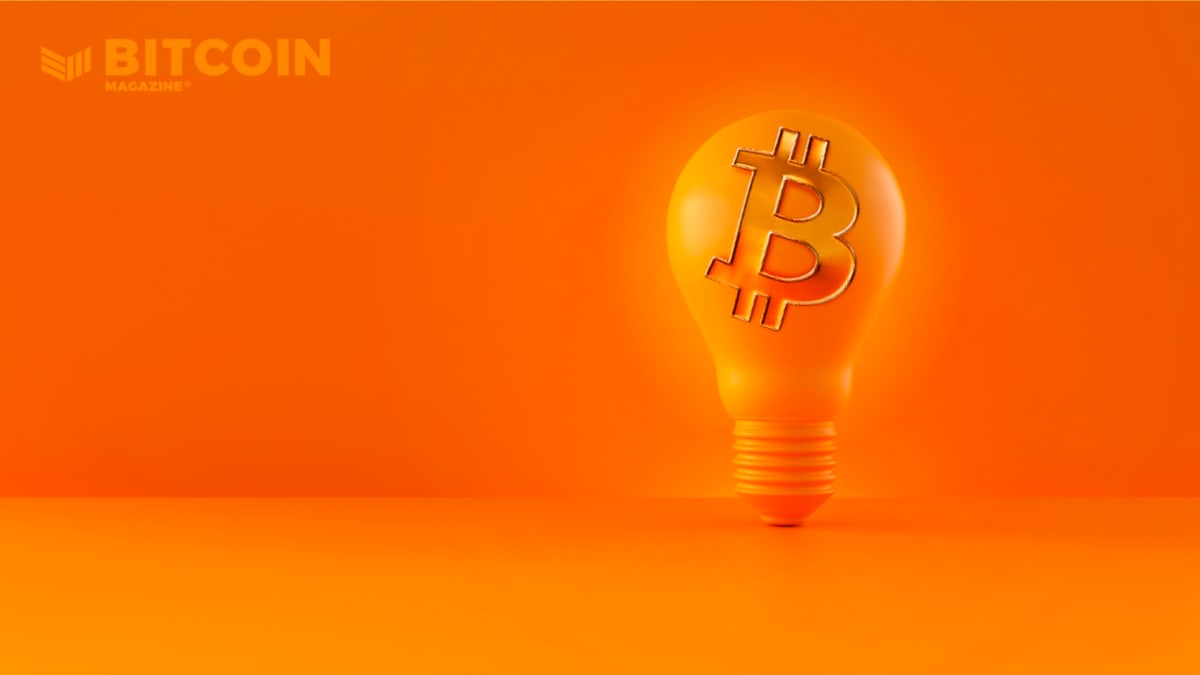 While the billionaire is well-respected in the traditional finance community, his comments on bitcoin are signs of his benefiting from the fiat system.

This is an opinion editorial by Fangorn, a contributor at Bitcoin Magazine.

There’s a lot to say in response to Warren Buffett’s recent Bitcoin critiques.

It appears that Warren Buffett thinks bitcoin is worthless. He is wrong. Bitcoin is valuable because it represents the strongest form of property rights on a global level. Buying bitcoin is a bet that its monetary network, which runs independently of any government, will continue to grow over time. Buying bitcoin can be thought of as an insurance policy hedging the potential from a monetary transition. Bitcoin can also be thought of as a platform for new tech applications, a way to monetize stranded energy, a superior store of value as compared to gold, bonds, stocks, real estate and fine art, and as an upgraded financial settlement layer.

If the aforementioned is true, then how could Buffett consider it worthless? Buffett either does not properly understand the value of networks in the digital age, or he is purposefully trying to diminish the power of an emerging technology that challenges his position as a central figure in a financial system that rewards insiders disproportionately. When assessing anyone’s stance on a matter it is important to consider their incentives.

What Warren Buffett misses in his analysis is that bitcoin is not a typical investment with cash flows and tangible assets backing it, but rather it’s a different form of money which runs parallel and independently of today’s traditional money. When considering how to value it, a few things come to mind. First, because of its security — backed by math and physics — and because of its open and permissionless nature, Bitcoin affords its participants incredibly strong property rights. These property rights mean that you can hold on to your bitcoin and be confident that your fraction of the overall monetary network will never be debased. It cannot be taken from you without your consent. Furthermore, you can send it to anyone anywhere in the world at any time. The value of this is more obvious to the billions of people living under regimes with worse property rights than those of us in the U.S. This is reflected in the per capita adoption of bitcoin being highest in places like Argentina, Turkey, Lebanon and Nigeria.

So while it’s true that Bitcoin doesn’t “produce” anything tangible in the way that farmland does, or GM, or GE, or Coca-Cola does, it does produce a form of property rights (arguably the strongest form ever conceived) that is accessible to every human with an internet connection. Therefore some of the value attributed to bitcoin can be thought of as the market’s determination of how valuable the idea of property rights itself is. Since a system of property rights is the necessary pretext for an economy to thrive, valuing bitcoin from this perspective is akin to looking at New York City’s skyline and trying to assess the value of the granite foundation upon which all of it is built. Valuation of an asset such as this requires stepping outside of your normal frame of reference, which is undeniably more difficult to do for someone who has spent as much time in the market as Buffett has.

Warren Buffett is an insider in the current system and as such benefits from cheap credit, bailouts, insider information and all the trappings of a system which is controlled by fallible and corruptible human beings. If Buffett truly understood Bitcoin he would correctly perceive it to be a threat to exactly the kind of disproportionate influence that someone like him enjoys.

Coincidentally, this is precisely why the Chinese have taken a hard line against Bitcoin, because it empowers individuals by granting them freedom in the economic domain. In that light, Buffett’s overly defensive and outright hostile attitude towards this emerging technology, that promises to democratize influence and access to the financial system, is not at all surprising. Furthermore, his implicit praise of the Chinese Communist Party and pointing to them as a model which we should follow by rejecting Bitcoin is concerning in its own right.

Returning to bitcoin and its inherent value, one can also consider bitcoin as valuable in the same way that people consider insurance valuable and therefore worth paying for. Bitcoin is a hedge against the monetary mismanagement by politicians and bankers. It provides a parallel system outside of their control, one that is open for anyone to find refuge in should the current system fail to meet their needs. Furthermore, it could be prudent to take a small position in bitcoin based on a rational assessment of the likelihood it has of continued growth. If you think there is a 1% chance that the world transitions to a bitcoin-backed economy, you might want a 1% allocation to bitcoin because in the event that transition takes place, all other assets would be repriced relative to bitcoin and its hard-capped supply of 21 million units. Depending on how fast that transition happens, not holding bitcoin through that transition could be financially disastrous.

Here are a few more ways to conceptualize the value inherent in Bitcoin. The Bitcoin monetary network and the Lightning Network built on top of it can facilitate final settlement of financial transactions globally, almost instantly and at nearly zero cost. All the value currently captured by middlemen such as VISA, Mastercard, Western Union, international banks and foreign exchange markets, can be captured by the Bitcoin monetary network. It’s cheaper, faster and vastly more transparent and auditable than the incumbents when it comes to moving value across the world. People who understand this rightly ascribe value to Bitcoin and oftentimes are betting on the world gradually waking up to this new reality.

Because Bitcoin is software, it can be upgraded and programmed and hence there is a nascent but rapidly growing ecosystem of apps being built on top of it that hold the potential to disrupt big tech. The Bitcoin ecosystem therefore may siphon off some of the value in the traditional FAANG stocks as well as organically grow new value as the technology and network expands.

In summary, Warren Buffett’s assessment that bitcoin is worthless would be laughable except for the fact that someone like him likely knows better or at least should know better. The degree to which his comments discourage people from seriously considering bitcoin could prove harmful to those who take them seriously. Let the irony not be lost on the fact that Buffett frames Bitcoin as “rat poison” and “contrary to the interest of civilization” while famously making much of his fortune in Coca-Cola, a company which peddles sugar water which contributes mightily to poor health worldwide and more specifically to the epidemic of obesity and diabetes in the U.S. Considering all of the above, it would be wise to couch the pontifications of the Oracle of Omaha in a high degree of skepticism.

This is a guest post by Fangorn. Opinions expressed are entirely their own and do not necessarily reflect those of BTC Inc or Bitcoin Magazine.