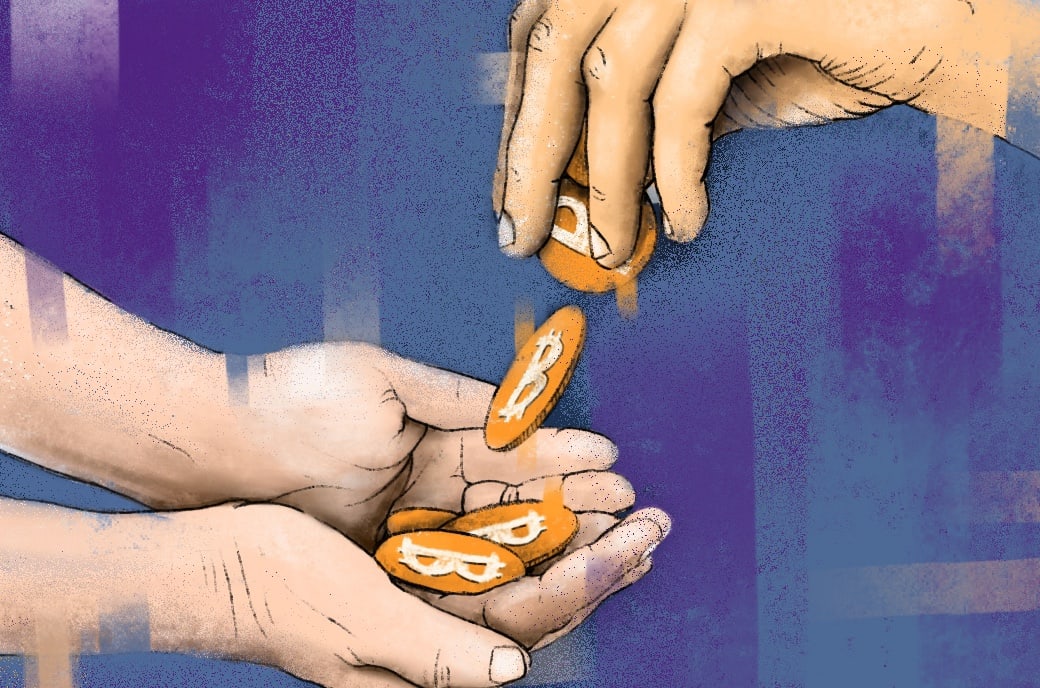 The Giving Block and Shift4 have partnered for a Caring With Crypto nonprofit donation campaign to support Miami-based nonprofits.

The Giving Block, a bitcoin and cryptocurrency fundraising platform for nonprofits, announced the Miami Impact Index Fund, allows donors to provide funds to all participating Miami area nonprofits with a single donation, according to a press release sent to Bitcoin Magazine.

When donors provide donations to the fund, each participating nonprofit will receive an equal share of the donation. Donations will also be doubled due to The Giving Block partnering with Shift4, a payment processor, in a program called Caring With Crypto.

The partnership between the two companies will see Shift4 CEO Jared Isaacman personally match any donation up to the first $10 million donated to the program. This effectively doubles any donation made to all of the causes in a single transaction.

The release explains that it is more common for high net-worth individuals to donate property than it is to donate cash, as donating cryptocurrency like bitcoin directly to a 501c3 nonprofit is more tax efficient than a standard cash donation since the IRS classifies cryptocurrency as property.

When a donor donates bitcoin to one of the previously mentioned nonprofits, they receive a tax deduction equal to the fair market value of the bitcoin and they avoid paying the capital gains tax normally incurred by selling bitcoin, meaning that donors would have less access to donatable cash after paying the taxes to receive cash for selling the bitcoin. In short, donors can give more and deduct more from their taxes, which sometimes makes up to a 30% difference, according to the release.